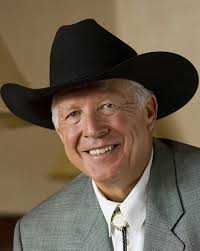 Friess was a businessman and philanthropist. He launched Friess Associates in 1974, which was named one of the decade’s top mutual funds in the 1990s. Later this became Brandywine. His philanthropic work included issuing a $2.5 million grant to fund Rachel’s Challenge, an organization founded by the parents of the first Columbine victim. For decades, Friess contributed to Republican candidates, political action committees who favor Republican candidates, and the Republican National Committee. He invested in The Daily Caller, a website founded by conservative commentator Tucker Carlson. Foster was also one of the early and principal founders of Turning Point USA. He was a financial contributor to ClimateCite/EnergyCite and a contributing author. Foster Friess Wikipedia