“We oppose any carbon tax,” conservative groups, led by Americans for Tax Reform, wrote in their letter, which was published online Monday morning.

While the letter is not specifically aimed at Romney, it’s meant to warn Republicans that their conservative base is not in favor of taxing carbon dioxide emissions.

Only a few GOP lawmakers have backed carbon tax legislation, but there’s been a growing lobbying effort by some groups to get Republicans to back a carbon tax as a way to fight global warming.

U.S. Senator Mitt Romney (R-UT) speaks at news conference about the Tobacco to 21 Act, which would raise the minimum age to buy tobacco products and e-cigarettes to 21, on Capitol Hill in Washington, U.S., May 8, 2019. REUTERS/Aaron P. Bernstein.

“Taxes have never been my intent, but we’ll see what he has to say,” Romney said. “I would very much like to see us reduce our carbon emissions globally, and we’ll see if this might help.”

Romney’s remarks got a strong response from conservative activists opposed to carbon taxes, which they say will hit working-class Americans hardest and do little, if anything, to fight global warming.

“It isn’t surprising that a man with a car elevator in his garage would consider supporting a tax that would hurt the working man while benefiting the money changers in the financial temples of Wall Street,” Dan Kish, distinguished senior fellow at the Institute for Energy Research (IER), told The Daily Caller News Foundation.

Romney’s office said Romney has not committed to any legislation to tax CO2 emissions. Though if Romney did embrace such a policy, it would stand in stark contrast to his 2012 presidential run when he railed against the Obama administration’s “war on coal.”

“Senator Romney is listening and having discussions with many of his colleagues about various proposals, and he hasn’t committed to any legislation,” Romney spokeswoman Liz Johnson told TheDCNF. 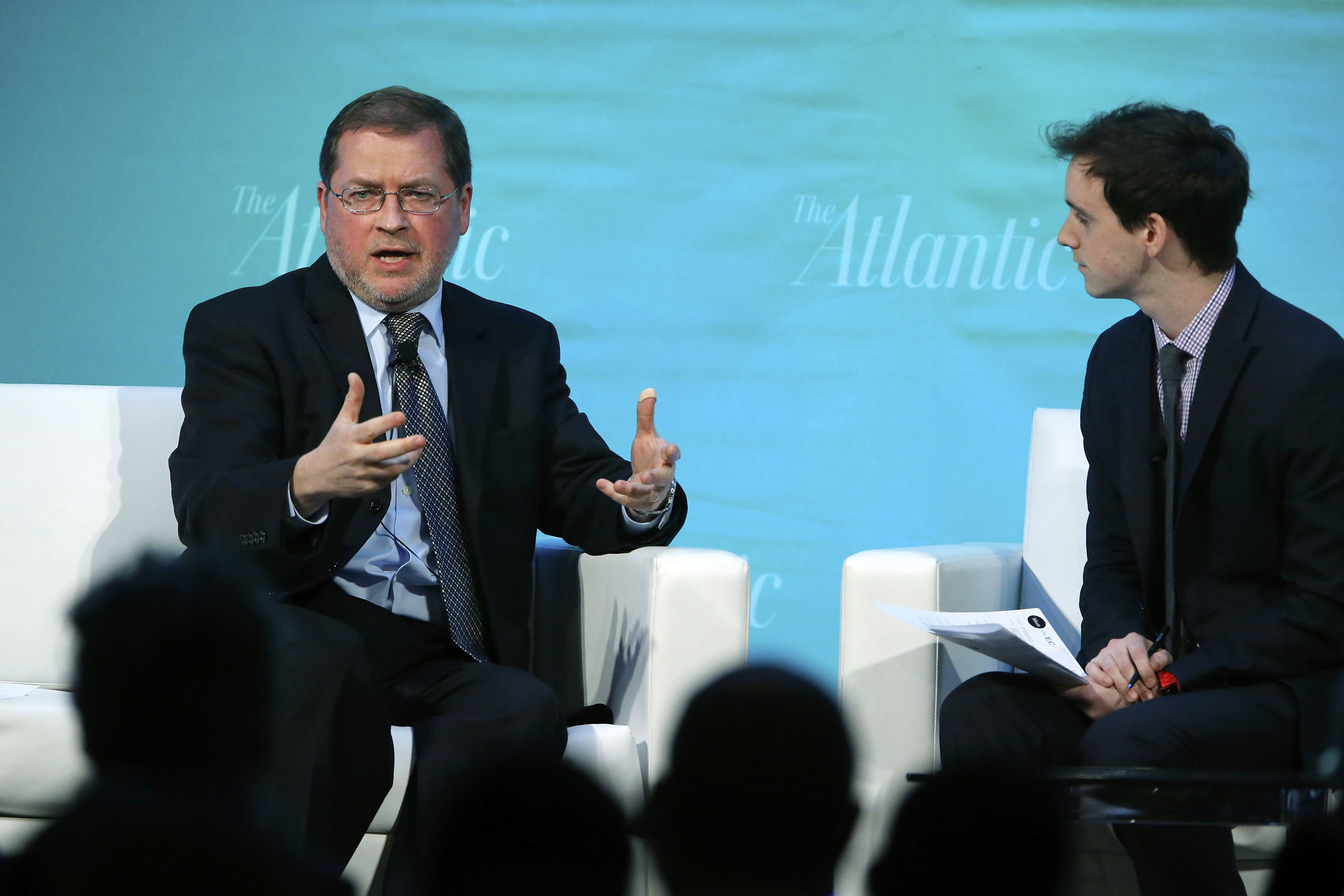 Even with GOP support, a carbon tax bill is not expected to pass Congress or get signed into law by President Donald Trump. Conservative activists, however, see carbon tax legislation as an ever-present enticement for moderate Republicans looking to score political points with liberals.