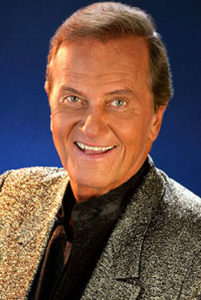 Author, singer, actor and entertainer Pat Boone graduated from Columbia University magna cum laude. As a recording artist he still holds the Billboard Magazine record for spending 220 consecutive weeks on the charts. The Pat Boone Chevy Showroom aired for 115 episodes when Pat was just 23 years old. He is the author of many books including the number one bestseller, “Twixt Twelve and Twenty” and the star of many films. Pat has written extensively on the future of fossil fuels and power generation with a focus on the need for the development and commercialization of fusion energy. In February 2011 Pat became become the official EnergyCite spokesperson. Pat’s focus has been on investor and media relations as well as the building of relationships with senior leaders in the federal U.S. government including the White House and the Department of Energy. Pat is an investor in EnergyCite, a co-founder of EnergyCite LTD, and a member of the board of directors of EnergyCite Inc. Pat lives in Beverly Hills, California.