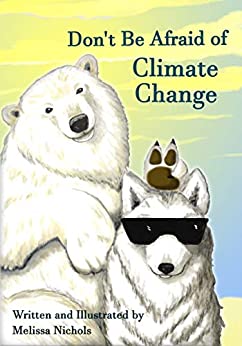 Order your copy of
Don’t be Afraid of Climate Change 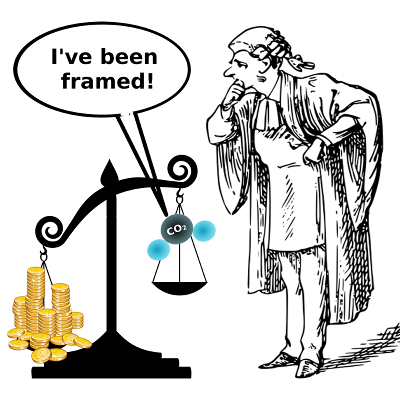 America is under attack.  Our freedom and liberty is at risk.   The goal is to displace capitalism with socialism.  The mechanism is a very elaborate, ongoing, and evil plot to vastly restrict our energy supplies. In so doing America’s political will be destroyed and our beloved country will find itself joining with the European’s and other countries in pursuit of a single worldwide government under UN control with a vastly reduced world population; a population no greater than a tenth of today’s.

The scheme to accomplish this is based on the very simple harmless, odorless, chemical called carbon dioxide (CO2).  Yes carbon dioxide.  The very chemical all animals exhale with each breath. The basis of all life forms on Earth.

The greatest deception ever created by mankind is the notion of Anthropogenic Global Warming now simply called climate change.  Without any empirical, demonstrable evidence whatsoever, the media has all but convinced our citizens, along with a significant portion of our politicians, that climate change is real, and is an existential threat to our continued life on Earth.  The proposed cure for this nonexistent “crisis” is the vast reduction of the use of fossil fuels and their replacement with unworkable “green or renewable” power schemes.  This is described in the Abstract section of this website.

As pointed out in my essay, “Funding the Climate-Industrial Complex,” the annual worldwide cost of this climate change deception is over 2 trillion dollars. And what is the return on investment? Virtually zero.

We have a plan to debunk the global warming hoax where it counts the most.  Not in the court house … although cases of RICO clearly exist in the past administration’s EPA, DOE, and other groups … our court is the court of public opinion.

We will create havoc prior to the 2020 election as Americans see global warming really was and is a hoax. At the same time the country’s ability to handle real and urgent threats such as immigration, Islamization, addressing the funding of the social security system, paying down the national debt as well as the insurgency of socialism, are stymied due to political infighting and a profits-at-any-cost rabble-rousing media.

EnergyCite’s mission is to kill this mammoth beast called the climate change hoax and to expose those who have perpetrated this fraud and unduly profited from it.