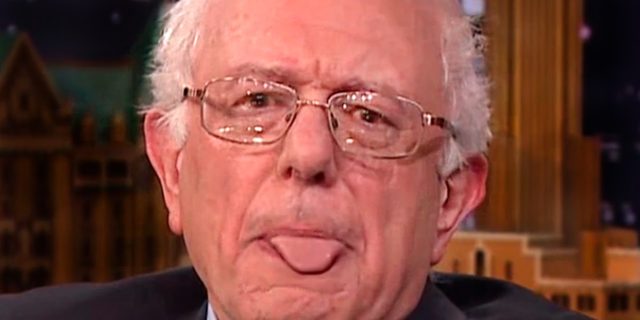 According to Bernie Sanders, Nationalization of US energy production will give the government the control it needs to implement the Green New Deal.

The “Green New Deal” proposed by Sen. Bernie Sanders, I-Vt., seeks a complete transition to “energy efficiency” and “sustainable energy” — much of which would be owned and administered by the federal government.

During an appearance on MSNBC Thursday night, Sanders told host Chris Hayes that the U.S. needed an “aggressive” federal approach to producing electricity and nodded after Hayes claimed he proposed a “federal takeover of the whole thing.”

Sanders agreed with Hayes’ assessment that he wanted to create a “Tennessee Valley Authority [TVA] extension for the whole country.” “You can’t nibble around the edges anymore,” Sanders added.

For once I agree with Bernie Sanders.

Nationalizing energy production would drastically reduce the USA’s carbon footprint, if the catastrophic Venezuelan experience of nationalizing their oil industry is any guide.

Of course once a socialist has successfully expropriated the owners of a major industry, there is nothing to stop them targeting other sectors of the economy.

These days, the American dream is more apt to be realized in South America, in places such as Ecuador, Venezuela and Argentina, where incomes are actually more equal today than they are in the land of Horatio Alger. Who’s the banana republic now?