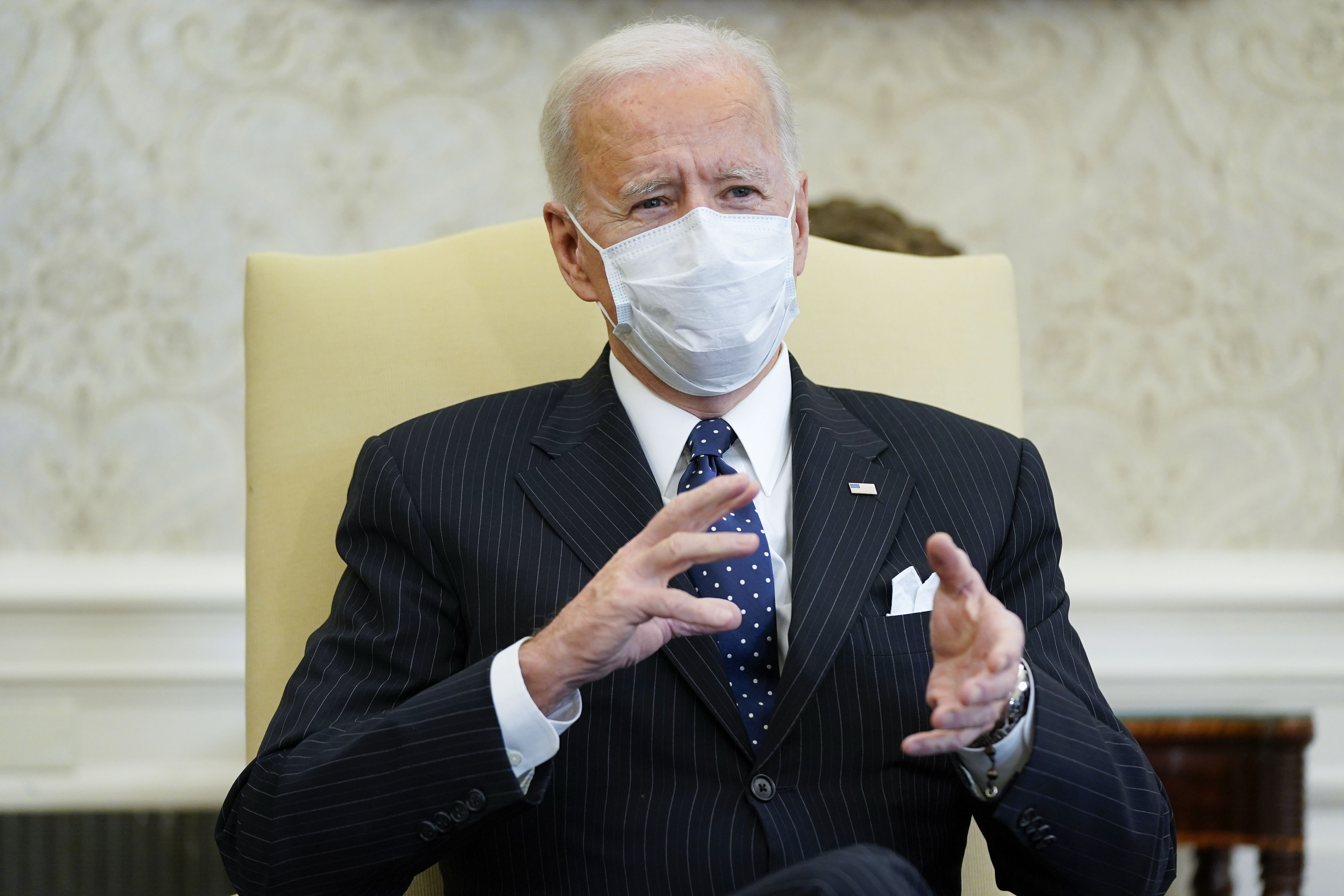 Across the world, politicians are going out of their way to promise fantastically expensive climate policies. President Biden has promised to spend $500 billion each year on climate — about 13 percent of the entire federal revenue. The European Union will spend 25 percent of its budget on climate.

Most rich countries now promise to go carbon-neutral by mid-century. Shockingly, only one country has made a serious, independent estimate of the cost: New Zealand found it would optimistically cost 16 percent of its GDP by then, equivalent to the entire current New Zealand budget.

The equivalent cost for the US and the EU would be more than $5 trillion. Each and every year. That is more than the entire US federal budget, or more than the EU governments spend across all budgets for education, recreation, housing, environment, economic affairs, police, courts, defense and health.

Tellingly, the European Commission Vice President Frans Timmermans recently admitted that climate policies would be so costly, it would be a “matter of survival for our industry” without huge, protective border taxes.

Climate change is a real, manmade problem. But its impacts are much lower than breathless climate reporting would suggest. The UN Climate Panel finds that if we do nothing, the total impact of climate in the 2070s will be equivalent to reducing incomes by 0.2-2 percent. Given that by then, each person is expected to be 363 percent as rich as today, climate change means we will “only” be 356 percent as rich. Not the end of the world.

Climate policies could end up hurting much more by dramatically cutting growth. For rich countries, lower growth means higher risks of protests and political breakdown. This isn’t surprising. If you live in a burgeoning economy, you know that you and your children will be much better off in the coming years. Hence, you are more forgiving of the present.

If growth is almost absent, the world turns to a zero-sum experience. Better conditions for others likely mean worse conditions for you, resulting in a loss of social cohesion and trust in a worthwhile future. The yellow-vest protests against eco-taxes that have rankled France since 2018 could become a permanent feature of many or most rich societies.

Yet politicians obsessively focus on climate. Growth-killing “fixes” would delight a few job-secure academics, but they would lead to tragic outcomes of stagnation, strife and discord for ordinary people.

Most voters aren’t willing to pay for these extravagant climate policies. While Biden proposes spending the equivalent of $1,500 per American per year, a recent Washington Post survey showed that more than half the population was unwilling to pay even $24.

And for what? If all the rich countries in the world were to cut their carbon emissions to zero tomorrow and for the rest of the century, the effort would make an almost unnoticeable reduction in temperatures by 2100.

This is because more than three-quarters of the global emissions in the rest of this century will come from Asia, Africa and Latin America. These nations are determined to lift their populations out of poverty and ensure broad development using plentiful energy, mostly from cheap fossil fuels.

The last 30 years of climate policy have delivered high costs and rising emissions. The only reliable ways to cut emissions have been recessions and the COVID-19 lockdowns, both of which are unpalatable. Expecting nations to stop using cheap energy won’t succeed. We need innovation.

Take the terrible air pollution in Los Angeles in the 1950s. It wasn’t fixed by naïvely asking people to stop driving cars. Instead, it was fixed through innovation — the catalytic converter allowed people to drive further yet pollute little. We need to invest in research to make green energy much cheaper: from better solar, wind and batteries to cheaper fission, fusion and carbon capture.

We should spend tens of billions to innovate the price of green energy below fossil fuels. Spending trillions on enormous and premature emissions cuts is an unsustainable and ineffective First World approach.

Bjorn Lomborg is president of the Copenhagen Consensus and a visiting fellow at the Hoover Institution. His latest book is “False Alarm: How Climate Change Panic Costs Us Trillions, Hurts the Poor and Fails to Fix the Planet.“ 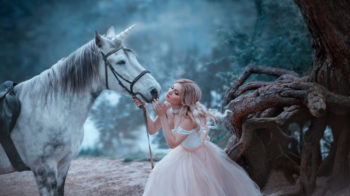 The Impossibility Of The 1.5C Target

Preprint #3: Human carbon emissions caused only 25% of the CO2 increase 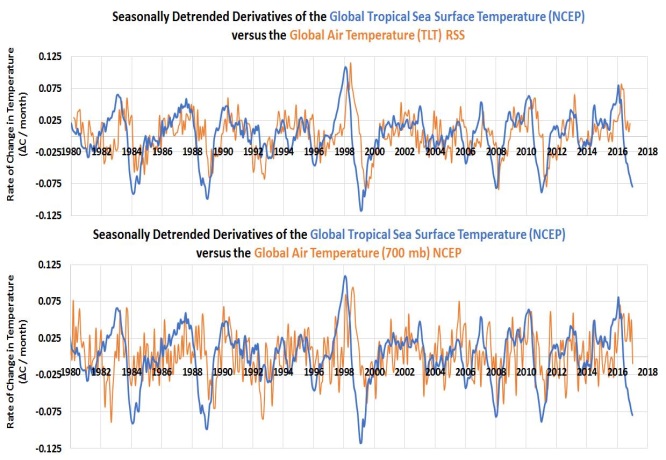