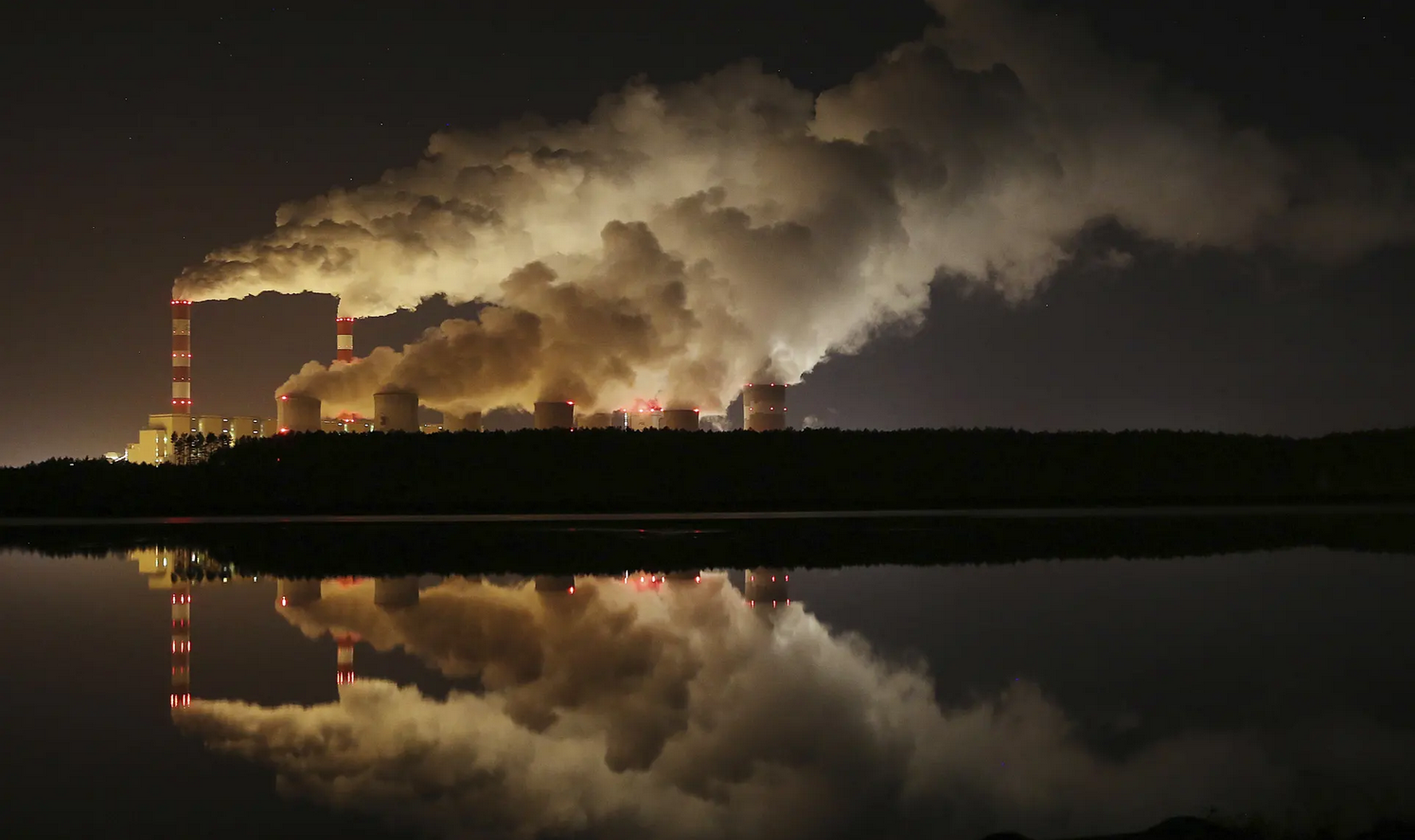 Note: This article is a left wing published article to discredit President Trump and his plans.

A panel to promote an alternative explanation for climate change would be disastrous. Yet that’s what White House officials want

Americans should not be fooled by the Stalinist tactics being used by the White House to try to discredit the findings of mainstream climate science.

Now a group of hardcore climate change deniers and contrarians linked to the administration is organising a petition in support of a new panel being set up by the National Security Council to promote an alternative official explanation for climate change.

The panel will consist of scientists who do not accept the overwhelming scientific evidence that rising levels of carbon dioxide and other greenhouse gases in the atmosphere are behind climate change and its impacts.

The petition is being circulated for signature by Myron Ebell of the Competitive Enterprise Institute, a lobby group for “free market” fanatics which has become infamous for championing climate change denial. It does not disclose its sources of funding, but is known to have received money from ExxonMobil and conservative billionaires such as the Koch brothers.

Mr Ebell, who has no expertise whatsoever in climate science – or any kind of science for that matter – was a member of Donald Trump’s presidential transition team and diverted the focus of the Environmental Protection Agency towards weakening and removing policies that limit pollution by companies, including President Obama’s Clean Power Plan.

The creation of the new panel of climate change deniers, and the recruitment of supporters to provide it with a veneer of legitimacy, echoes the campaign by Joseph Stalin’s regime to discredit the work of geneticists who disagreed with the disastrous pseudo-scientific theories of Trofim Lysenko.

Lysenko wrongly believed that acquired traits could be passed on by parents to their offspring. Stalin embraced lysenkoism as the basis for Soviet agricultural policy, while also denouncing and persecuting Lysenko’s scientific critics.

The Trump administration’s “climate lysenkoism” is being led by William Happer, a retired professor from Princeton University who was hired by the National Security Council in September 2018 as deputy assistant to the president and senior director for emerging technologies.

Media reports suggest that Professor Happer and his fellow propagandists will target the Fourth National Climate Assessment, which was prepared by leading researchers in the United States, and concluded last November: “The impacts of climate change are already being felt in communities across the country.”

Although the report was subjected to rigorous review by America’s top experts at the National Academy of Sciences, it was rejected by President Trump, who told journalists: “I don’t believe it.”

Professor Happer, who has not published any research on climate change in a reputable science journal, has been celebrated for many years by climate change contrarians and deniers around the world.

He was formerly a trustee of the George C Marshall Institute, which received funding from ExxonMobil and other companies to spread doubt inside and outside the United States about the role of fossil fuels in climate change. It disappeared in 2015 and was replaced by the CO2 Coalition, which was co-founded by Professor Happer.

The creation of the new panel of climate change deniers, and the recruitment of supporters to provide it with a veneer of legitimacy, echoes the campaign by Joseph Stalin’s regime

The website for the Coalition makes many inaccurate and misleading assertions, such as: “Readily available data from both governmental and non-governmental sources confirms that extreme weather events in recent years have not happened more often or with greater intensity.”

In fact, the Fifth Assessment Report by the Intergovernmental Panel on Climate Change, published in 2013, concluded: “Changes in many extreme weather and climate events have been observed since about 1950.”

A recent leak of the Coaliton’s tax filing showed that its largest donors are conservative groups, such as the Mercer Family Foundation and the Sarah Scaife Foundation, which have a long track record of funding climate change denial.

Professor Happer has also collaborated with climate change deniers in other countries, such as the United Kingdom. In 2010, he joined the “Academic Advisory Committee” of the Global Warming Policy Foundation, which was set up by Lord Lawson to campaign against polices to reduce greenhouse gas emissions from the consumption of fossil fuels. He stepped down from the committee when he was hired by the White House.

The foundation published a pamphlet by Professor Happer in August 2011 which disputed the scientific evidence that greenhouse gases are causing climate change.

He was also forced to defend himself after Greenpeace revealed an exchange of email messages during which Professor Happer discussed writing reports to promote climate change denial in exchange for a secret fee paid to the CO2 Coalition.

Americans should not be conned by the Trump administration’s climate lysenkoism and should instead place their trust in the robust findings of climate researchers who place the public interest ahead of political ideology.

Michael Mann is distinguished professor of atmospheric science and director of the Earth System Science Center at Pennsylvania State University. Bob Ward is policy and communications director at the Grantham Research Institute on Climate Change and the Environment at the London School of Economics and Political Science

This burp-catching mask for cows could slow down climate change