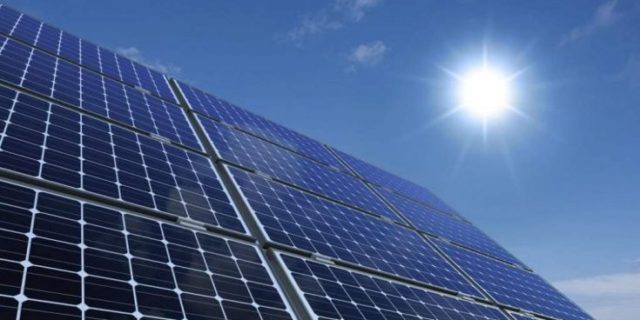 How a 50 Percent by 2030 Renewable Energy StandardWould Cost Minnesota $80.2 Billion

Minnesota currently has a law mandating that 25 percent of the state’s electricity come from renewable energy sources, like wind and solar, by 2025. Some lawmakers have proposed doubling the renewable energy mandate (REM), requiring that 50 percent of our electricity be generated by renewable sources by the year 2030, and Governor Walz has proposed a 100 percent carbon-dioxide-free electric grid by 2050.

This report chose to calculate the impact of a 50 percent REM, rather than a 100 percent REM, be-cause research from the Massachusetts Institute of Technology shows using wind, solar, and batteries to achieve 100 percent of electricity generation would be exponentially more expensive than a 50 percent renewable benchmark. Doubling down on the REM will increase electricity costs by $24.6 billion by 2030, and the additional costs of maintaining this electric system through 2050 will be nearly $80.2 billion.