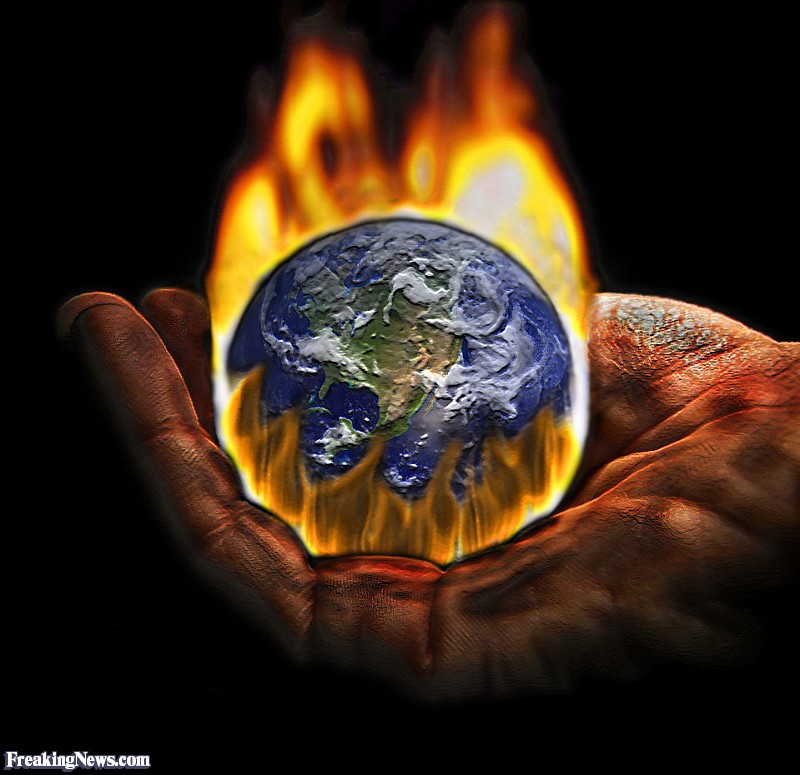 A review of all risk factors reveals that imposing carbon dioxide restrictions on the U.S. economy would diminish, rather than enhance, American military preparedness.

The United States sustains the most powerful military in the world, because the dominant U.S. economy enables policymakers to spend more on military preparedness than any other nation. America’s continuing ability to field a powerful military depends on the United States retaining its status as the world’s dominant economic power. Proposals to restrict U.S. carbon dioxide emissions and impose expensive, jobs-killing energy sources on the economy present a clear and present danger to military strength. This is especially true because the Paris Climate Agreement and other international climate agreements target Western-style democracies and impose no similar carbon dioxide restrictions on many potentially hostile nations.

Because of its significant role in the globe’s most important energy markets, America has unique economic advantages, international leverage, and military power. By contrast, China is the leading source of the rare earth minerals that are necessary to produce wind and solar power equipment. Making a political decision to transform the U.S. and global economies from American-dominant energy sources to Chinese-dominant energy sources would pose new and severe threats to American international influence and U.S. national security.

The negative economic and geopolitical impacts of carbon dioxide emissions restrictions and an attempted transformation to a wind- and solar-powered economy are amplified by the lack of any substantial national security threats related to Earth’s ongoing modest warming. It is speculative and dubious to assert that crop failures, droughts, or other negative climate events occurring overseas would reduce U.S. national security. However, even if that were the case, the frequency and severity of such unfortunate events is diminishing as Earth modestly warms, not increasing. Rather than being a threat multiplier, the impacts of ongoing modest warming serve as a threat reducer.

The U.S. military can and should prepare for a full range of plausiblethreats to national security, but preparing for all conceivable threats does not mean all such events are likely to occur. Restricting America’s energy freedom and stifling the economy impose a “cure” that is more damaging than the asserted national security threat.

* This Policy Brief has been developed in collaboration with Admiral Thomas B. Hayward, U.S. Navy (retired), former chief of Naval Operations and commander-in-chief of the U.S. Pacific Fleet.