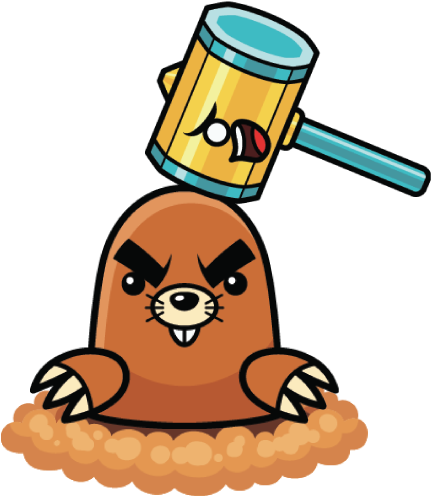 CO2 does not, and cannot by the laws of physics, cause significant warming of this planet. Climate alarmists often times refer to total atmospheric concentration of CO2 at about 410 ppm. But, humans only contribute about 10% of that total 400 ppm; i.e., 40 ppm from all human sources. In other words, even if CO2 were causing global warming, which it is not, and then there is nothing practical that humans could do to stop it. The natural CO2 processes (known as the carbon cycle) are enormously larger and more complex than anything humans have the possibility of doing. But, doing anything about CO2 in air will be detrimental to life on earth. Sequestering carbon dioxide or removing carbon dioxide from the atmosphere is futile and counter-productive to life on this planet.

One might ask why climate alarmists seek to harm life on Earth. Human-caused global warming (anthropogenic global warming or AGW) aka climate change is a scam, a fraud; AGW proponents should be in jail for solicitation of money from people and governments under false pretenses. The carbon cap trading network is 100% predicated on this fraud as are all the green and renewable energy services and products. Both fraud and attempted fraud are felonies. Eventually there will be class action lawsuits case to recover the billions of dollars collected and wasted on this AGW fraud.

CO2 is plant food. CO2 is the fundamental building block molecule for all life on this planet. The present ~400 ppm concentration in air is not far above the amount necessary to keep plants alive. THE ONLY WAY CO2 gets into the food chain that eventually nourishes all of your cells and all of the cells of any animal or all plants are by plants absorbing CO2 from the atmosphere for plants use in photosynthesis. Plants use CO2, sunlight and water to create carbohydrates which are food for all other life forms.

CO2 and the other so-called “greenhouse gases” act as insulation around the earth, like wearing a stocking hat or down jacket. Or like the vacuum in a thermos bottle of hot coffee on a cold day. The gases temporarily delay transmission of energy from the earth back into outer space. As a result, the earth is on average about 20 to 30 F degrees warmer than it would be without those gases. However, keep in mind, there would be no life on this planet without CO2. More CO2 is making the planet greener, as NASA satellite studies have shown. More CO2 is a net benefit to all life.

Other factors are far more significant to global temperature than CO2. For example, clouds and water vapor are far more significant variables than CO2. Water vapor is in fact the largest greenhouse gas comprising over 95% of all the greenhouses gases in the atmosphere. In fact, the warming due to human-produced CO2 cannot be measured with the accuracy and precision required by science due to the large temperature variability caused by clouds and water vapor. In other words, the global warming communities are talking about a statistically insignificant and unmeasurable effect. But they want people to continue spending billions of dollars on their insignificant effect.

Furthermore, many peer reviewed science studies show that warming trends occurs many years prior to a trend of increasing CO2. Studies of ice core samples, such as the study by Dr. Manfred Mudelsee at the link below (1), find that trends of increasing CO2 occur over 1,000 years AFTER warming trends. The correlation between increasing CO2 and increasing temperature is poor. Correlation does not imply causality, but the absence of correlation proves conclusively the absence of causality. (2) However, the theoretical effect cannot occur PRIOR TO its theoretical cause.

Other climate variables such as variations in solar radiation and oscillating ocean currents producing El Niño correlate with temperature better than CO2 concentration.

The energy that is temporarily delayed by absorption and re-emission or collision among these gas molecules originally came from the sun. The gases do not, have an ability to, trap or hold energy but for an extremely short time and they have no way to create their own energy. The hot coffee in the thermos bottle will eventually cool to the temperature of the surrounding air. Furthermore, the energy or warmth temporarily retained by “greenhouse” gases cannot exceed the energy which originally came from the Sun. “Greenhouse” gases do not cause warming, they merely delay the ongoing, natural cooling process which re-transmits energy into outer space; that delay results in a pleasant benefit for all life, like a stocking cap on a cold day.

(1) “Over the full 420 ka of the Vostok record, CO2 variations lag behind atmospheric temperature changes in the Southern Hemisphere by 1.3 +/- 1.0 ka, and lead over global ice-volume variations by 2.7 +/- 1.3 ka.” quoted from abstract of “Phase relations among atmospheric CO2 content, temperature and global ice volume over the past 420 ka” by Manfred Mudelsee, Institute of Meteorology, University of Leipzig, Stephanstr. 3, D-04103 Leipzig, Germany. https://www.sciencedirect.com/science/article/abs/pii/S0277379100001670