It is imperative to the security of the United States and indeed to the liberty and freedom of its citizens, that you enact a panel of expert scientists headed by Dr. William Happer to evaluate the AGW deception.

The AGW/climate change “hoax” is the biggest deception ever created by man. It has created the Climate Industrial Complex (CIC) in the U.S. which has become a $2 trillion USD annual enterprise.

The “hoax” was created to restrict abundant, inexpensive, energy to citizens around the world, ultimately forcing massive population reductions and the establishment of world governance by the UN.

The diabolic scheme rests on the scientifically absurd proposition that carbon dioxide in the Earth’s atmosphere creates statistically relevant warming and inevitable harm to the planet. Real science disproves that argument. And no science can empirically demonstrate this absurd proposition.

The simple fact of the matter is that great scientists like Dr. Happer are not climate change deniers. We all know the climate on Earth’s changes in easily defined cycles and it has ever since the planet has had an atmosphere.

I have built a website for educators, policy makers, elected politicians, and average citizens that lays this all out and shows on one simple chart that there is no statistical correlation to the rise in carbon dioxide in the atmosphere and annual average global temperature. See: https://climatecite.com

Furthermore we have traced the history of the “hoax’s” origin and the efforts of the UN to maintain it at any cost. Most telling is the document entitled “The United (Socialist) Nations – Progress on Global Governance, via Climate Change, Sustainable Development and Bio-diversity.”

Dr. Happer has the solid understanding of the physics and related science as well as the clarity of thought coupled with extraordinary intellectual honesty to lead this most important committee. It is the opposition who will greatly damage our national security if followed; consider the recent letter of the “American Security Project” signed by John Kerry and 50 plus former military leaders, virtually none of whom have the scientific training to accurately assess the “hoax” let alone suggest security policy based on it.
Thank you for taking this strong and bold action on behalf of our country and its citizens. 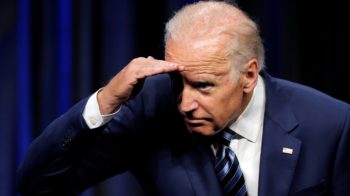 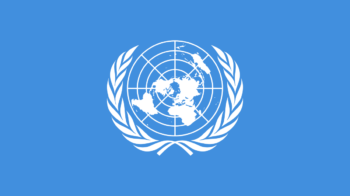