Scientists are warning that a new ice age could be on its way. According to some researchers, activity on the sun has indicated that a phenomenon known as the “solar minimum” has arrived.

Sunspots have been present for 79 days since the beginning of the year, which is 55 percent of the year. The intensity of sunspots is a sign to scientists that the solar minimum is near.

The solar minimum is a period of time where the sun is giving off less heat.

The sun operates in cycles that are marked by periods of increased and decreased temperature, and lasts roughly 11 years in total. There is also a solar maximum, which is a time of increased sunspots where more heat emanates from the sun.

The website “Space Weather,” said, “The sun has been without sunspots for 79 days so far this year – more than half the time. To find a similar number of blank suns, you have to go back to 2009 when the sun was experiencing the deepest solar minimum in a century. Ground-based neutron monitors and high-altitude cosmic ray balloons are registering a new increase in cosmic rays. The Oulu neutron monitor in Finland, which has been making measurements since 1964, reports levels in April 2019 only percentage points below the Space Age maximum of 2009. What’s going on? The answer is ‘Solar Minimum.’ During the low phase of the 11-year solar cycle, the sun’s magnetic field and solar wind weaken.

Researchers knew that this solar minimum was coming, but were not expecting it to arrive until 2020. It appears that the mini ice age will now be coming a year early.

The last time that a solar minimum happened, a mini ice age did occur and it lasted for over 70 years. This was a period in history known as the Maunder minimum, which took place between 1645 and 1715. For people living during this era, shorter seasons and food shortages were a common occurrence.

“All weather on Earth, from the surface of the planet out into space, begins with the Sun. Space weather and terrestrial weather (the weather we feel at the surface) are influenced by the small changes the Sun undergoes during its solar cycle,” NASA said on its website. 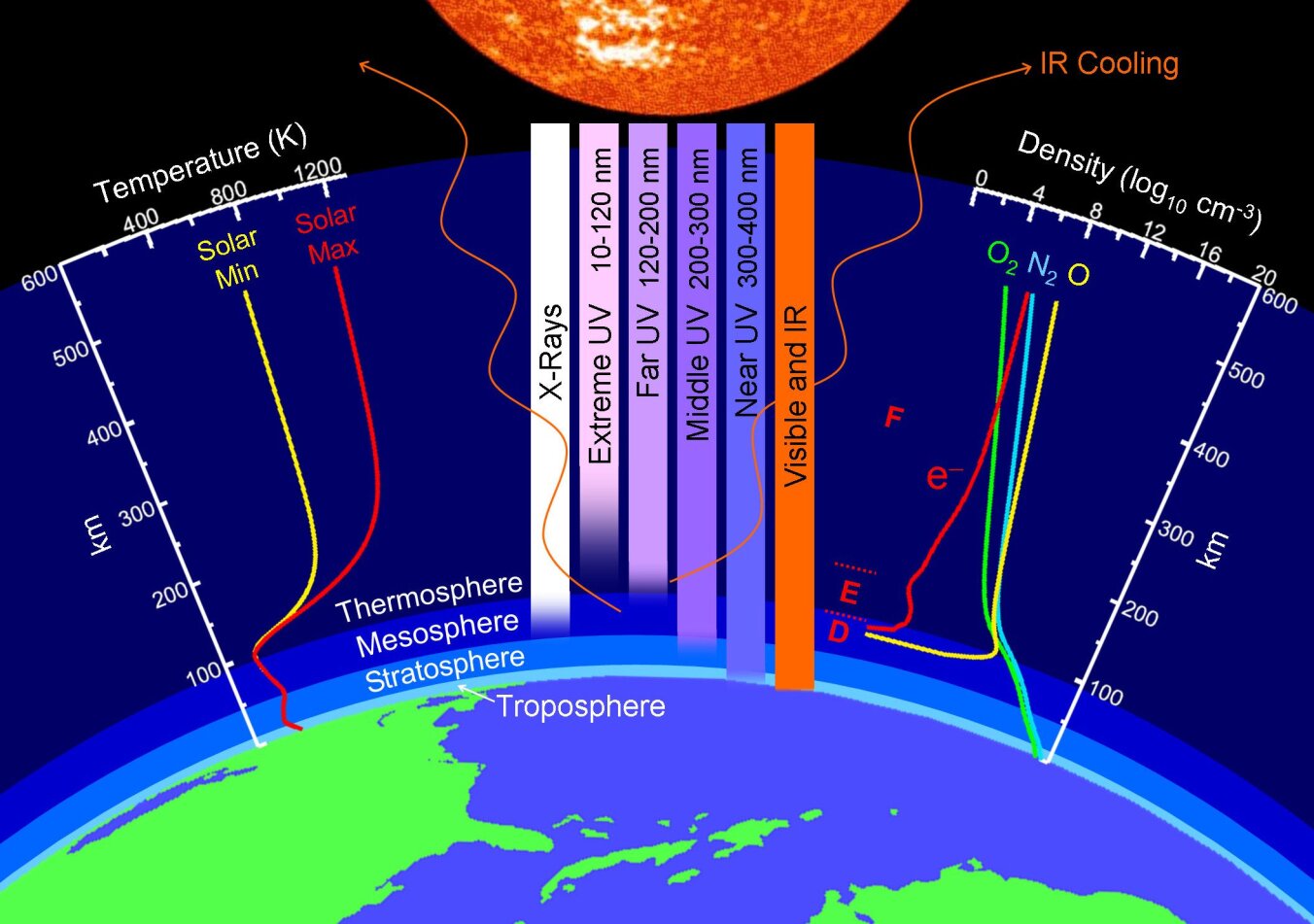 Space Weather said that this will be the deepest solar minimum that the Earth has seen in an entire century.

“Cosmic rays find it easier to penetrate the inner solar system. In 2009, the sun experienced the deepest solar minimum in a century. Cosmic rays reaching Earth naturally surged. Ten years later, solar minimum is back with renewed weakening of the sun’s magnetic field and the solar wind. Again, it’s a ‘perfect storm. A panel of experts led by NOAA and NASA recently predicted that the current minimum would reach a nadir in late 2019 or 2020, likely matching the record-setting minimum of 2009,” Space Weather said.

Martin Mlynczak, a scientist at NASA’s Langley Research Center, warns that “A cooling trend is obvious in the atmosphere…High above the Earth’s surface, towards the edge of space, the atmosphere is losing heat energy and if current trends persist, it could mean soon to set a Space Age record for cold…the knowledge of this is quite startling to think for a start that something out of our control and visible could cause the next ice age, is not just a little frightening but scary.” 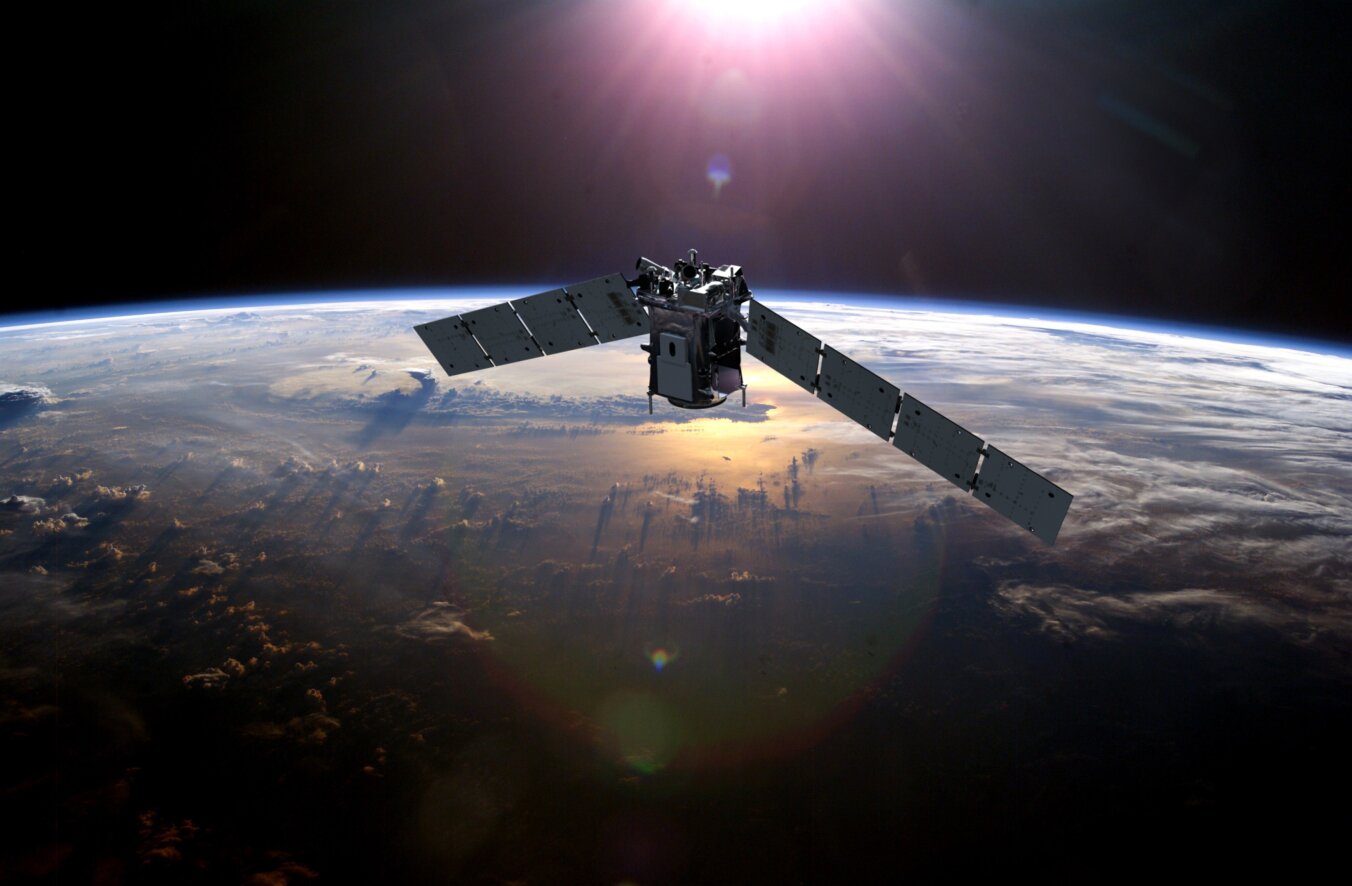 The correlation between low sunspot activity and cold winters in England has recently been analyzed using the longest existing surface temperature record, the Central England Temperature record. The researchers found that the decrease in temperatures was not worldwide, but localized to specific areas.

Scientists are not exactly sure why this happens, but the best theories suggest that the output from the sun varies at different times, which means that it would be hitting areas differently depending on the axis of the earth. The mini ice age that occurred in the middle ages also coincided with a massive volcanic eruption, the aftermath of which likely decreased the earth’s temperature as well. With this being the case, it is not certain that a solar minimum will reproduce the same conditions as the Maunder minimum.

Global Warming Stalls Again – Back To Levels Seen 20 Years Ago! And: No Warming In Tokyo This Century