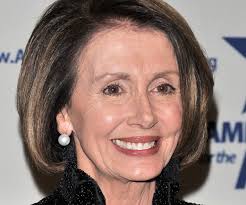 “It will be one of several or maybe many suggestions that we receive,” Pelosi told Politico on Wednesday. “The green dream or whatever they call it, nobody knows what it is, but they’re for it right?”

Pelosi took a more conciliatory tone on Thursday, saying: “Quite frankly, I haven’t seen it, but I do know it’s enthusiastic and we welcome all the enthusiasm that is out there.” She also named Democratic members to serve on the new Select Committee on the Climate Crisis, but Ocasio-Cortez was not one of those members.

The ding by Pelosi comes as Ocasio-Cortez and Sen. Ed Markey, D-Mass., unveiled the ambitious deal at a Thursday afternoon press conference. The measure is currently in a form of a non-binding resolution — meaning even if it passes it won’t do anything. But it formally outlines the proposal in Congress for the first time and would mark a start on the path toward what Ocasio-Cortez has called “a wartime-level, just economic mobilization plan to get to 100% renewable energy.” Cost estimates for the sprawling proposal range into the trillions.

The resolution, obtained by NPR, says the U.S. “has historically been responsible for a disproportionate amount of greenhouse gas emissions” and calls for the U.S. to take a “leading role in reducing emissions through economic transformation.”

It goes on to say that “a new national social, industrial and economic mobilization on a scale not seen since World War II and the New Deal” is an opportunity to tackle systemic injustices of minority groups, create millions of high-wage jobs and “provide unprecedented levels of prosperity and economic security for all people of the United States.”

While the resolution does not get into detailed policy proposals, possibly fueling Pelosi’s skepticism about what the nuts and bolts of the plan actually are, it does lay out the aims of the plan. They include “net-zero greenhouse gas emissions through a fair and just transition for all communities and workers;” job creation; infrastructure investment; guarantees of clean water, healthy food and sustainable environment; and a curiously undefined “access to nature.”

It envisions a 10-year mobilization that would upgrade and expand power sources and power grids to meet 100 percent of power demand via clean energy sources, as well as overhauling transport systems to “eliminate pollution and greenhouse gas emissions from the transportation sector as much as is technologically feasible.”

On the economic front, the plan bundles together a host of liberal wish-list items. Among the most ambitious components is a plan to guarantee a job “with a family-sustaining wage, adequate family and medical leave, paid vacations, and retirement security to all people of the United States” — and to provide health care, affordable housing, economic security and access to clean water, air, food and nature to all “people of the United States.”

In an interview with NPR, Ocasio-Cortez justified the massive scope of the plan by saying: “Even the solutions that we have considered big and bold are nowhere near the scale of the actual problem that climate change presents to us.”

“It could be part of a larger solution, but no one has actually scoped out what that larger solution would entail. And so that’s really what we’re trying to accomplish with the Green New Deal.”

The proposals may once have been dismissed out of hand, and Pelosi’s comments indicate the proposal will face skepticism from not just Republicans, but also a number of Democrats. However, many Democrats including a number of 2020 presidential hopefuls have expressed their support for a “Green New Deal.”

An analysis by Fox News last month showed at least eight potential and current Democratic 2020 candidates have voiced support for or touted aspects of the proposal — including Sens. Elizabeth Warren, D-Mass., and Cory Booker, D-N.J.

It also picked up the support Thursday of former Vice President Al Gore, who released a statement saying it marked “the beginning of a crucial dialogue on climate legislation in the U.S.

“Mother Nature has awakened so many Americans to the urgent threat of the climate crisis, and this proposal responds to the growing concern and demand for action,” he said. “The goals are ambitious and comprehensive – now the work begins to decide the best ways to achieve them, with specific policy solutions tied to timelines.” 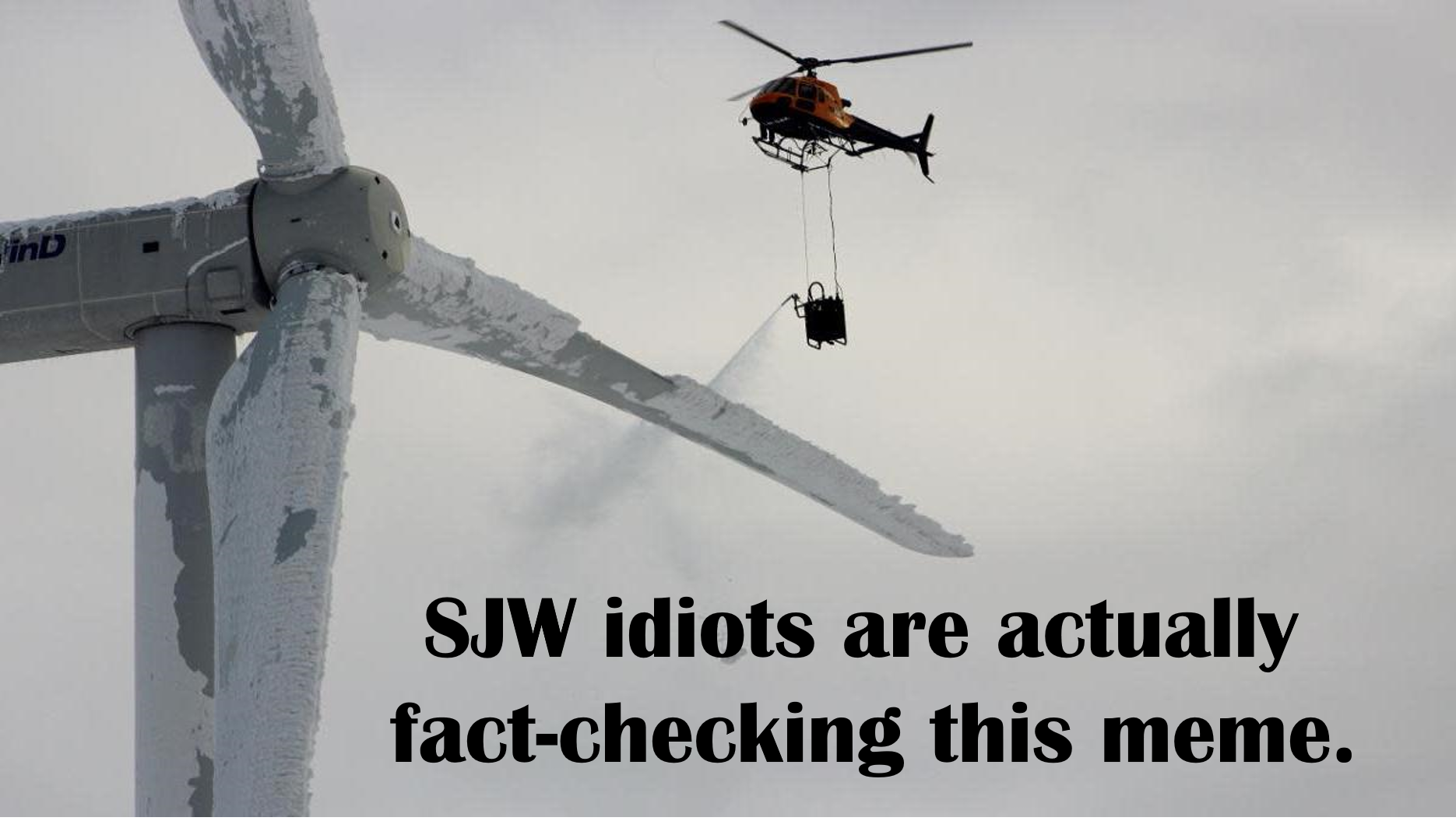 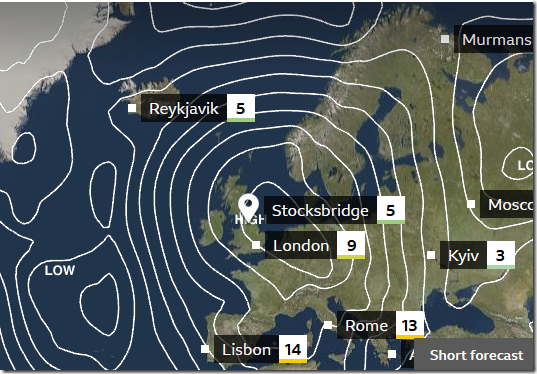 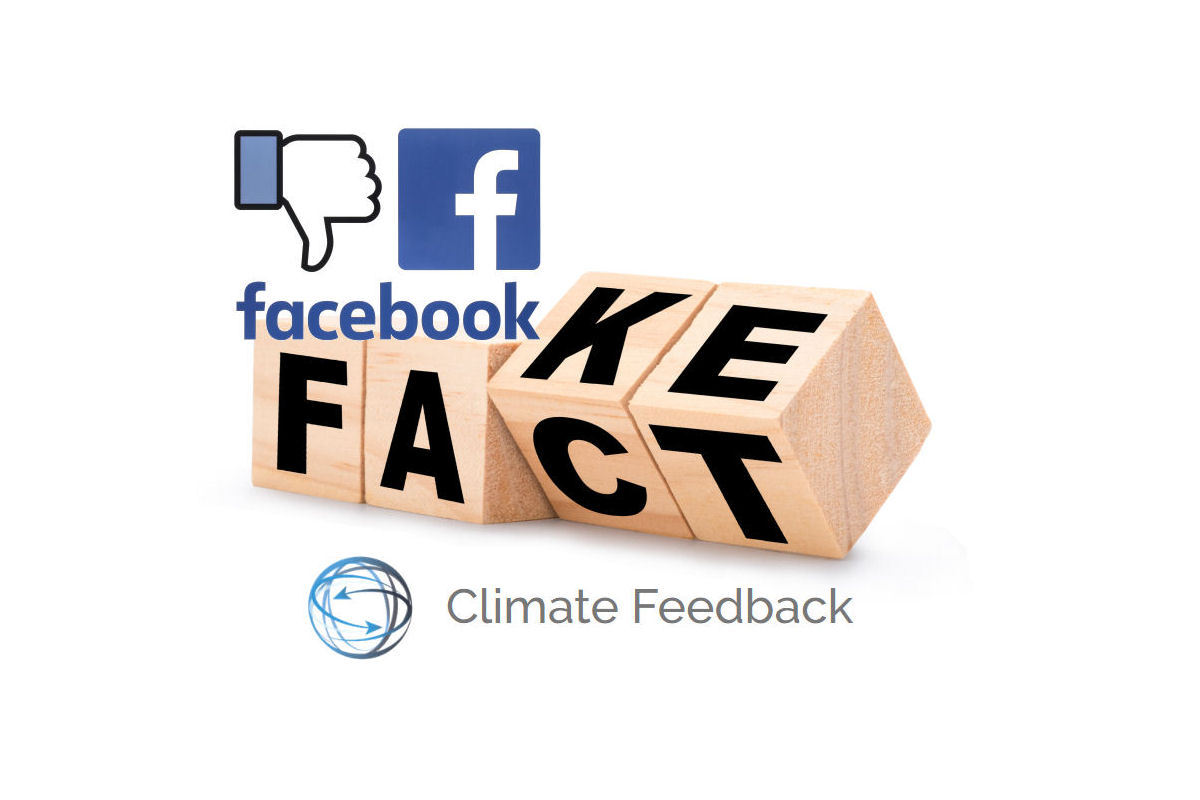