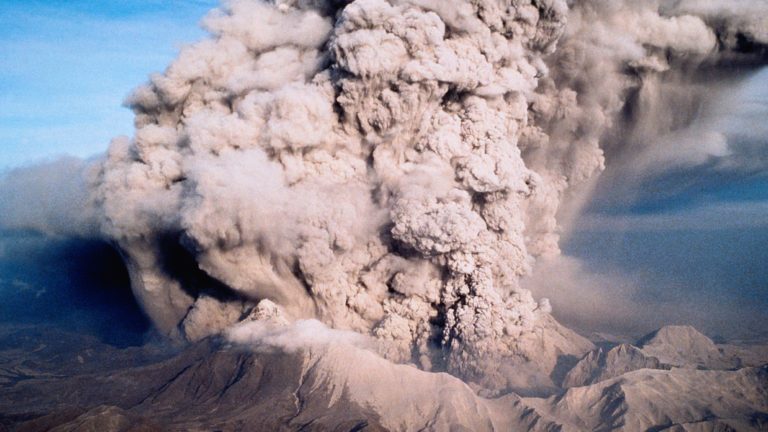 In November 2021, ClimateCite Corp, a non-profit 501(c)(3)compliant educational and research entity and its sister company EnergyCite, Inc. engaged two Stanford educated Ph.D. physicists, Dr. Shahar Ben-Menahem and Dr. Abraham Ishihara through the research company, MODOC Analytics, to conduct an analysis of the atmospheric reservoir of Carbon Dioxide (CO2) and the effect the June 15, 1991 volcanic eruption of Pinatubo had on the rate of change of the CO2 quantity. The project was called the Pinatubo Study.

The first phase of this study used software to determine if we could detect inflection points (defined as changes in sign of established trend) that corresponded to a single major climate event within a data set of daily CO2 concentration measurements; the event was the 1991 explosive volcanic eruption of Pinatubo in the Philippine Islands. The data set was the daily CO2 concentrations reported by NOAA Mauna Loa. Hypothetically, if we were able to detect this event with statistical confidence, then we could use the same data set and software to produce evidence that Henry’s Law controls CO2 atmospheric concentrations due to the solubility of CO2 gas in the Earth’s hydrosphere. This example would be the first case which then would be expanded by looking at many different types of climate, weather and environmental events, such as human CO2 emissions which are presumed and widely reported to affect global CO2 concentration.

An inflection point in this context means a definitive, statistically significant, change in the rate of change of the amount of CO2 gas in air as reported by the laboratory of the U.S. National Atmospheric and Oceanic Administration (NOAA) located about 11,000 feet above sea level on Mauna Loa volcano on the Big Island of Hawaii. The software tool for this initial phase was designed by S. Ben-Menahem, PhD and A. Ishihara, PhD.

The Mauna Loa data set was selected by ClimateCite and its principal scientist, Bud Bromley, because it is widely recognized and reported and widely but not universally assumed to be the gold standard representing the net global average CO2 gas concentration in the atmosphere. This data set was also selected because the data are readily accessible and have been measured since the 1970s