Written by University of Copenhagen 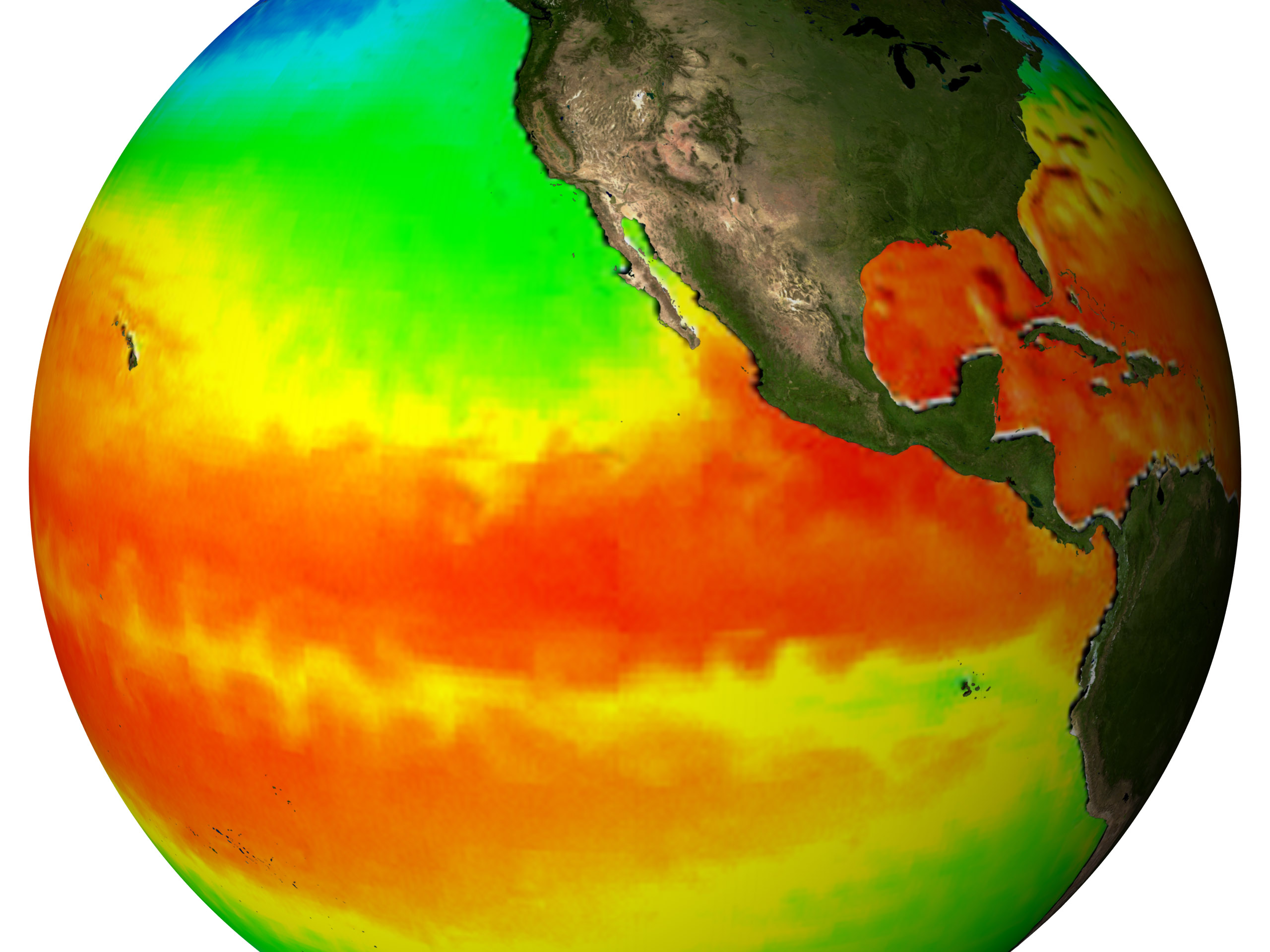 Discussions on global warming often refer to ‘global temperature.’ Yet the concept is thermodynamically as well as mathematically an impossibility, says Bjarne Andresen, a professor at The Niels Bohr Institute, University of Copenhagen.

It is generally assumed that the atmosphere and the oceans have grown warmer during the recent 50 years. The reason for this point of view is an upward trend in the curve of measurements of the so-called ‘global temperature’. This is the temperature obtained by collecting measurements of air temperatures at a large number of measuring stations around the Globe, weighing them according to the area they represent, and then calculating the yearly average according to the usual method of adding all values and dividing by the number of points.

He explains that while it is possible to treat temperature statistically locally, it is meaningless to talk about a a global temperature for Earth. The Globe consists of a huge number of components which one cannot just add up and average. That would correspond to calculating the average phone number in the phone book. That is meaningless. Or talking about economics, it does make sense to compare the currency exchange rate of two countries, whereas there is no point in talking about an average ‘global exchange rate’.

If temperature decreases at one point and it increases at another, the average will remain the same as before, but it will give rise to an entirely different thermodynamics and thus a different climate. If, for example,  it is 10 degrees at one point and 40 degrees at another, the average is 25 degrees. But if instead there is 25 degrees both places, the average is still 25 degrees. These two cases would give rise to two entirely different types of climate, because in the former case one would have pressure differences and strong winds, while in the latter there would be no wind.

A further problem with the extensive use of ‘the global temperature’ is that there are many ways of calculating average temperatures.

Example 1: Take two equally large glasses of water. The water in one glass is 0 degrees, in the other it is 100 degrees. Adding these two numbers and dividing by two yields an average temperature of 50 degrees. That is called the arithmetic average.

Example 2: Take the same two glasses of water at 0 degrees and 100 degrees, respectively. Now multiply those two numbers and take the square root, and you will arrive at an average temperature of 46 degrees. This is called the geometric average. (The calculation is done in degrees Kelvin which are then converted back to degrees Celsius.)

The difference of 4 degrees is the energy which drives all the thermodynamic processes which create storms, thunder, sea currents, etc.

These are but two examples of ways to calculate averages. They are all equally correct, but one needs a solid physical reason to choose one above another. Depending on the averaging method used, the same set of measured data can simultaneously show an upward trend and a downward trend in average temperature. Thus claims of disaster may be a consequence of which averaging method has been used, the researchers point out.

What Bjarne Andresen and his coworkers emphasize is that physical arguments are needed to decide whether one averaging method or another is needed to calculate an average which is relevant to describe the state of Earth.

Materials provided by University of Copenhagen. Note: Content may be edited for style and length.