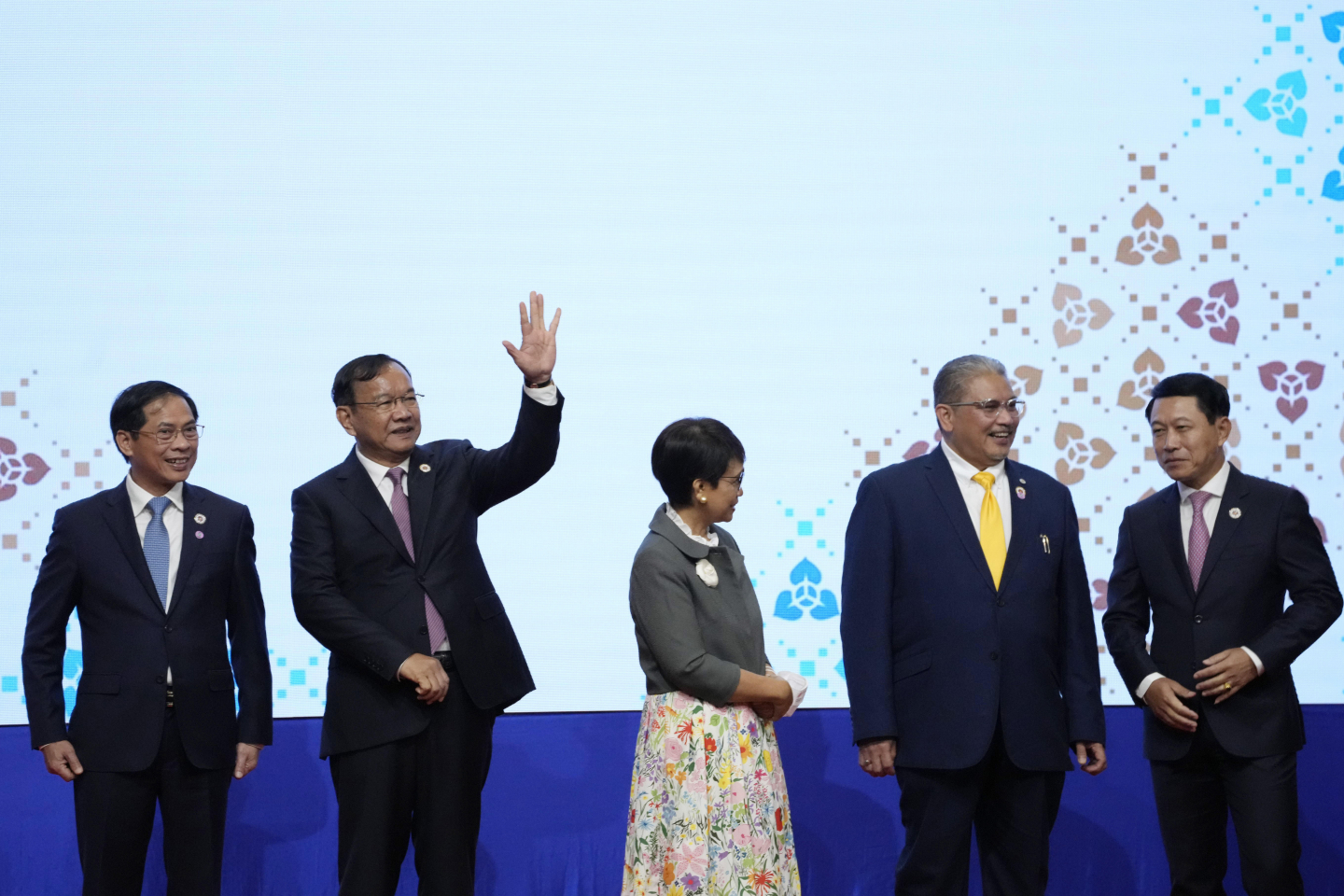 Southeast Asia is at the crossroads of choosing between a climate agenda hostile to fossil fuels and the energy security its population desperately needs.

Central to the question is the use of coal. The fuel is especially critical in the production of electricity for the 700 million people of the 10 countries making up the Association of Southeast Asian Nations (ASEAN): Brunei, Cambodia, Indonesia, Laos, Malaysia, Myanmar, Philippines, Singapore, Thailand and Vietnam.

Electricity demand in Southeast Asia grew by 22 percent between 2015 and 2021, greater than the global average. The International Energy Agency predicts that “energy demand in the region is set to grow by around 3 percent a year to 2030, with three-quarters of the increase being met by fossil fuels…The net oil import bill, which stood at $50 billion in 2020, is set to multiply in size rapidly.”

Contributing to the energy bill is the global phenomenon of inflation. In June, the highest rates of inflation in ASEAN were in Thailand (7.7 percent), Vietnam (3.4 percent), Philippines (6.1 percent) and Indonesia (4.3 percent), mainly due to rising energy and food prices.

Adding to the pressures of higher demand for electricity and more expensive fuel is  growing pressure from international political bodies to reduce fossil fuel consumption. Propositions such as the Paris agreement and the net zero agenda have captured the imaginations of the political elite with ASEAN countries within the grasp of the climate-crazy octopus.

Disregarding fossil fuels’ contribution to its economic growth in the last decade, Vietnam has espoused the net zero pledge. In its new National Power Development Plan, the country indicated its desire to reduce “coal-fired plants to less than 10 percent of the total capacity by 2045,” in addition to halting construction of new coal plants. With nearly 70 percent of all electricity coming from fossil fuels, Vietnam has absurdly declared war on coal.

Vietnam is ranked at a dismal 134th in global ranking for per capita energy consumption. Its “peak demand during 2022 – 2025 will rise by 2,830 megawatts (MW) annually on average while power generation will increase by only 1,565 MW per annum.” The decision to reduce coal consumption at this juncture is suicidal, running counter to the country’s objective of economic growth.

However, not all ASEAN countries have been as irresponsible as Vietnam. Because of the post-pandemic increase in energy demand, many ASEAN members are reversing decisions to reduce fossil fuel consumption.

Among them is Indonesia, one of the biggest producers of coal in Asia and a major exporter to other countries. Indonesia is reporting a 4 percent increase in coal mining during the 2nd quarter of 2022 following a ban on Russian coal. A further increase is expected to be prompted by a broader ban to be instituted by the EU in August. Indonesia’s largest energy infrastructure company has now acquired a Thai state-owned energy firm, expanding its coal mining business to Thailand and ensuring continuous coal production there.

Some in ASEAN are installing innovative fuel-saving artificial intelligence systems in their coal plants to make them more efficient, thus indicating that their reliance on coal power is here to stay.

Perhaps, the ASEAN countries will model neighboring India and China, which continue to increase fossil fuel consumption to meet energy demand. China, for example, approved a coal mine project worth $458 million in the Inner Mongolia region as recently as July.

The worst mistake would be to decommission ASEAN coal-fired power plants. Even the economic powerhouses of Europe like Austria, Germany and the UK have reopened coal plants to ensure energy security.

If common sense prevails, most ASEAN countries will adopt clean-coal technology, which provides remarkably low pollutant emissions and less dust. In fact, its safety and efficiency are so recognized that Japan is exporting its technology to other countries. India, which is the second largest consumer of coal, has opened a National Centre for Clean Coal Research and Development.

A 2020 report by the CO2 Coalition, found that clean-coal technology “virtually eliminates health hazards from sulfur dioxide, nitrogen oxides, and particulate matter,” thus reducing the outdoor pollution problem that is so common in low-income and mid-income economies like those in ASEAN.

Still in the grip of energy poverty, ASEAN countries that deprive themselves of affordable fossil fuels risk becoming the next Sri Lanka.

Vijay Jayaraj is a Research Associate at the CO2 Coalition, Arlington, Va., and holds a master’s degree in environmental sciences from the University of East Anglia, England. He resides in Bengaluru, India.