An ancient village off the coast of Israel used boulders to build a wall thousands of years ago to protect its homes from rising sea levels — the move was unsuccessful, according to a study published Wednesday.

The study is notable in that the settlement, called Tel Hreiz, existed before modern industry, one of the key drivers of global warming, scientists said. Researchers behind the study said the discovery of the world’s oldest sea wall shows that humans have long dealt with climate change.

“It’s the world’s oldest sea wall,” Jonathan Benjamin, a marine archaeologist at Flinders University in Australia, told reporters. “It’s the first evidence of that very real problem that we’re dealing with today.” He and his co-authors are behind the archaeological study, published on PLOS One.

Benjamin said Tel Hreiz was dealing with the aftermath of the ice age rather than man-made climate change. “They went to great lengths to protect their home,” he added. (RELATED: 2018 Saw A Global Revolt Against Climate Change Policies) 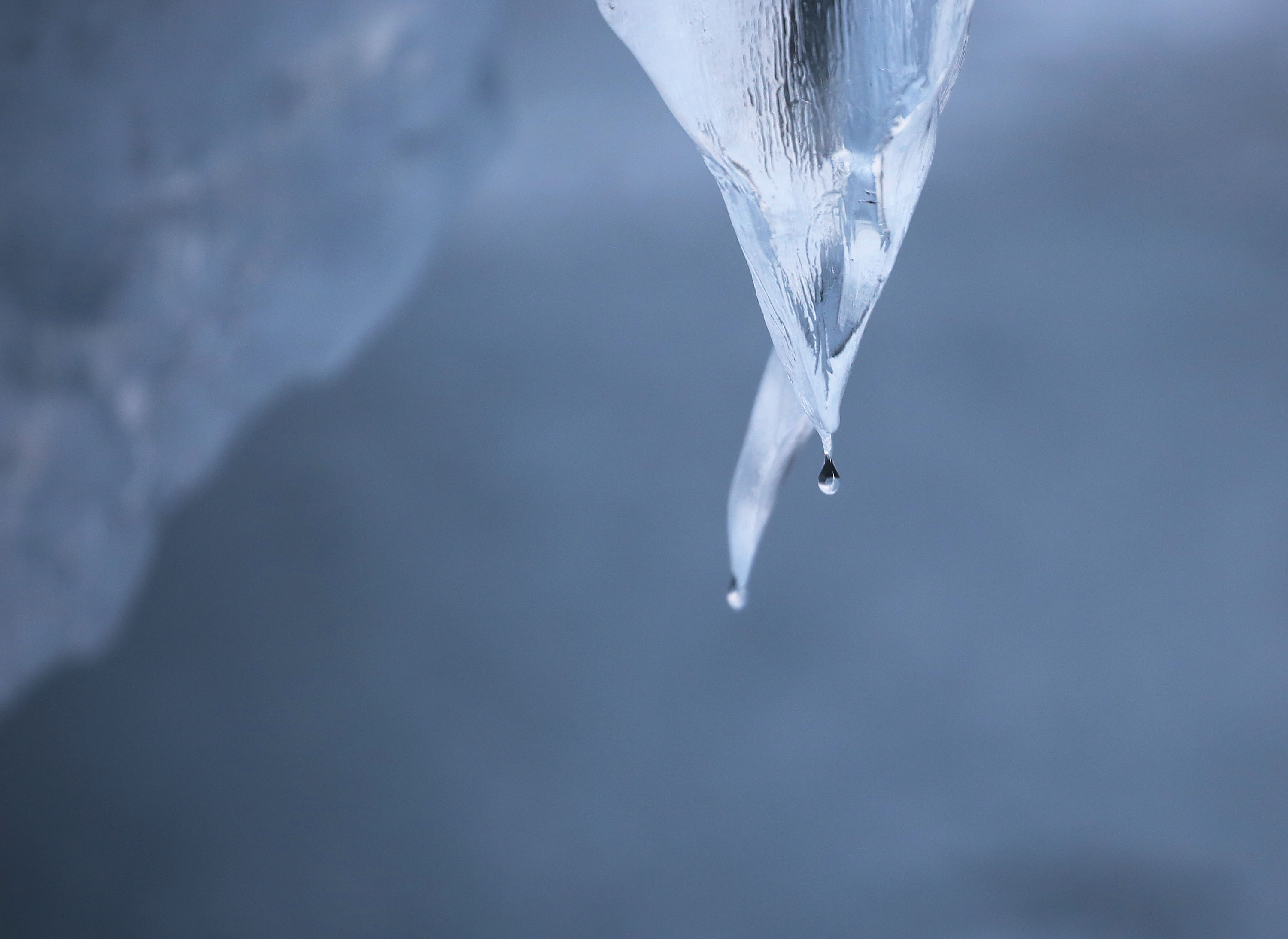 Water drips from an icebergs that calved from glaciers on June 3, 2017 in Jokulsarlon, Iceland. (Joe Raedle/Getty Images)

Other researchers remarked about the labor intensive nature of moving the boulders into position.

“These people understood that they had to put huge boulders down there, not little stones. They were clearly thinking ahead, that they wanted this wall to last,” Marie Jackson, a geology professor at the University of Utah, who did not work on the study.

“This is a really dynamic sea coast. Without these walls, there would have been little protection,” Jackson added. “The size and weight of those boulders are stupendous and speaks to the intent of the builders to make something, to build a wall, that had longevity and usefulness.”

Tel Hreiz was roughly 2.5 meters above sea level at the time of the wall’s construction. The Mediterranean Sea slowly came up the north coast of Israel at about 4 millimeters per year between 9,000 and 7,000 years ago, according to the researchers. Waves slowly crushed the wall, year after year, they said.

Global average sea level has risen 7 inches since 1900, or about the thickness of two pennies every year. Still, some scientists and activists say sea level rise could be devastating if warm temperatures cause the world’s glaciers and ice sheets to melt.

Former NASA head climate scientist James Hansen, for instance, warned in 1988 that New York City’s West Side Highway would be underwater within two decades. Hansen, for his part, warned in 2017 that “the planet could become practically ungovernable” from sea level rise due to melting ice forcing millions of people to flee coastal cities.