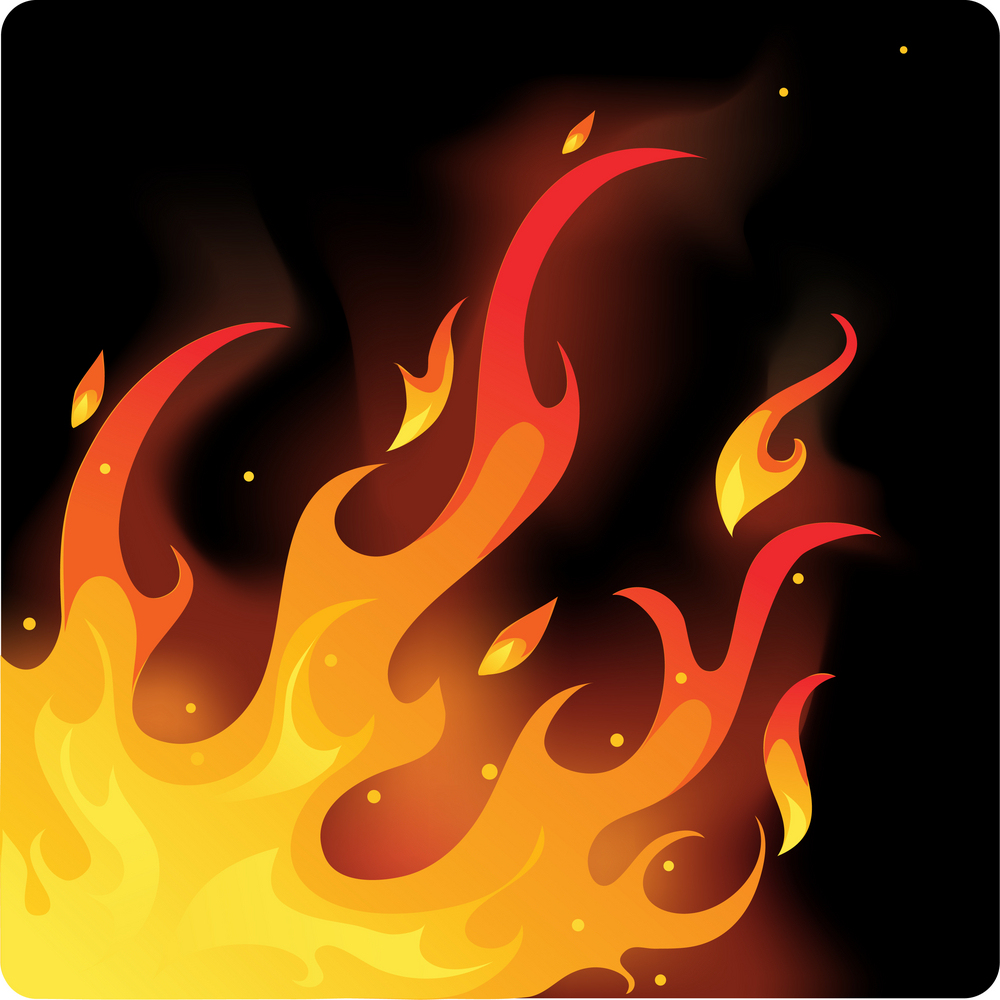 •Why 1.5°C?
The stated aim of the 1992 UN Framework Convention on Climate Change is to avoid dangerous anthropogenic interference in the climate system. This was defined by Euro-pean governments as limiting the rise of global temperature to no more than 2°C above pre-industrial levels, a definition subsequently written into the UN climate texts. In the run-up to the 2009 Copenhagen climate conference, small island states claimed the 2°C limit risked their homes sinking under the waves. As a result of their lobbying, the 2015 Paris Agreement speaks of ‘pursuing efforts’ to limit the temperature rise to 1.5°C above pre-industrial levels.

•What was the scientific backing for the claim that 1.5°C was needed to save small islands from drowning?
1.5°C to save small islands is a brilliant soundbite that turns out to be 100% wrong. Nearly two centuries ago, Charles Darwin wrote that coral atolls are formed by the slow subsidence of the seabed. Even though green activists, from the UN Secretary-General down, falsely claim otherwise, modern research finds Darwin was right and that many apparently threatened atolls have increased their land area.

•Why now?
The Paris Agreement talked of reaching net zero sometime in the second half of the current century. In 2018, three years after the Paris climate conference, the IPCC published its 1.5°C special report. The IPCC declared that net zero must be reached by around 2050 and that emissions must fall 40% by 2030. The 2030 timeline unleashed the current wave of intensi-fied climate alarm, with talk of ‘12 years to save the planet’, as if a rise in global temperature of around 0.5°C from current levels presages planetary catastrophe.

•On what basis did the IPCC mandate net zero by 2050?
In its Fifth Assessment Report, pub-lished four years earlier, the IPCC declared a 1.5°C carbon budget that was about to be used up. It therefore had to repackage the 1.5°C budget to avoid the new, lower temperature limit being dead on arrival. The process of revising the carbon budget demonstrates it is more of a smoke and mirrors exercise than hard science, with ample scope for subjective judgment and choices.

Why did the IPCC decide to create a climate emergency?
The IPCC says net zero provides the opportunity for ‘intentional societal transformation’. Indeed, the IPCC does not hide its belief that capitalism and economic growth threaten the future of the planet.

•What does the IPCC want to replace capitalism with?
Reaching net zero in 2050 requires top-down coercive central planning on a global scale, encompassing energy, manufacturing, construction, transportation, agriculture and land use.

•How much will it cost?
The IPCC tries to sweep cost under the carpet, saying cost data on 1.5°C are scarce. The few numbers it provides imply the policy costs of net zero by 2050 are up to 61 times estimated climate benefits, showing that 1.5°C is an arbitrary target requiring massive policy overkill at huge cost to human welfare.

•What is the likely impact on the world’s poor?
The IPCC concedes that draconian emissions reductions mean higher food and energy prices, the latter delaying the transition to clean cooking, and therefore keeping in place one of the main causes of preventable deaths in developing countries.

•Is there any chance of reaching net zero in 2050?
Irrespective of what Europe and the US do, there’s not a chance. In less than a decade and a half, the increase in developing nations’ carbon dioxide emissions outstripped the combined total of US and EU emissions.

•Why should companies target net zero when the world’s governments are going to miss it by a country mile?
Unilateral net zero will make companies, their shareholders, employees, customers and local communities poorer. There is no economic, social or ethical justifica-tion for self-impoverishment, as it benefits no-one but green rent-seekers and the West’s competitors. Capitalism depends on corporations innovating and competing. Investors and boards that force companies to become tools of public policy undermine the motive power of capitalism, the only economic system that generates long-term economic growth. In doing so, they are digging a grave for the West and ceding economic leadership to the rising powers of the East.