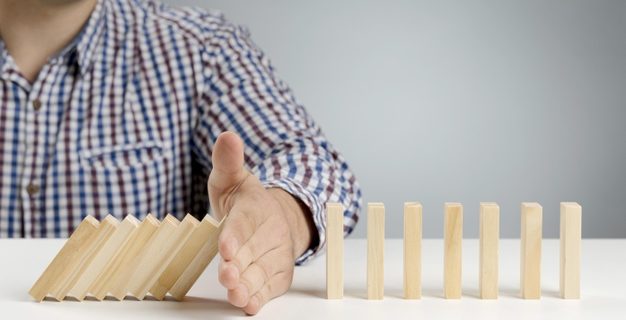 If there’s one thing that upsets true-believers in the cult of Thermageddon, it’s a Pause in global warming. The first Pause lasted 224 months. Now another one appears to have got its boots on, and it has lengthened by 2 months since I first reported it last month. The least-squares trend on the latest UAH data show no global warming for 5 years 6 months from August 2015 to January 2021 inclusive:

Note that UAH has rebased its anomalies. Rebasing does not affect the trend, but I have not yet got the rebased data: they will be available in a few days.

Last month there was quite a bit of screeching in comments from the Thermageddonites about how meaningless this exercise was. So let me explain what such long Pauses mean.

Imagine a staircase. If the rise of each stair remains constant but the runs lengthen, the slope of the stair will decrease. Long Pauses are like stairs with long runs. They provide good illustrations that the overall rate of medium-term global warming may turn out to be a lot less than IPCC et hoc genus omne had originally predicted.

In fact, both in the boundary layer and in the mid troposphere – i.e., just above the ground and about six miles up, the official predictions have been 2.4 times the observed anthropogenic warming rate over the past 30 years. The near-surface warming rate was calculated from the mean of two terrestrial and two satellite datasets.

That is a startling failure. Takes the current 3.7 K midrange equilibrium-sensitivity projection from the CMIP6 models (Meehl et al. 2020), and divide it by 2.4 to bring it into line with observed reality. The ECS prediction falls from 3.7 to just over 1.5 K. That is very far from being a “climate emergency”.

Now, where have I seen that value before? Oh yes, my team has calculated that ECS is indeed about 1.2 K, based on recent mainstream midrange observationally-based data and methods.

But let us give the Thermageddonites some crumb of comfort to take away from their abject, continuing and frankly embarrassing failures of prediction. If we were to look at the last eight years’ UAH data, the trend would be equivalent to more than 0.4 K decade–1. That is what a large El Niño – a naturally-occurring process – does to the trend from time to time.

I shall continue to report the present Pause for as long as it may last. And, if we see no very strong El Niño in the next few years, it could be quite a long and telling Pause. The weeping and gnashing of the Thermageddonites’ Obamacare dentures will be as the chirping of six billion bats in a cave in Yunnan.