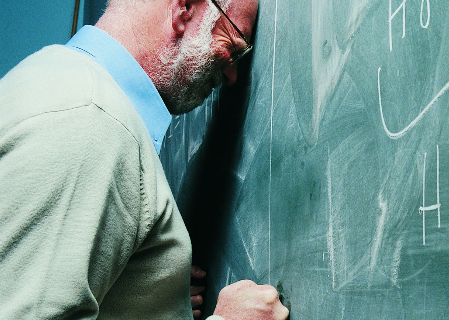 Executive Summary
The U.S. Environmental Protection Agency’s (EPA) 2009 “Endangerment Finding” from carbon dioxide (CO2) and other greenhouse gases grants the agency a legal mandate that can have profound and far-reaching effects. The Finding is based largely on a Technical Support Document that relies heavily upon other mandated reports, the so-called National Assessments of global climate change impacts on the United States.

The extant Assessments at the time of the Endangerment Finding suffered from serious flaws. We document that using the climate models for the first Assessment, from 2000, provided less quantitative guidance than tables of random numbers—and that the chief scientist for that work knew of this problem.

All prospective climate impacts in the Endangerment Finding are generated by computer models that, with one exception, made systematic and dramatic errors over the climatically critical tropics. Best scientific practice would be to emphasize the working model, which has less warming in it than all of the others.

Instead, the EPA relied upon a community of wrong models.

New research compares what has been observed to what is forecast, and finds that warming in this cen-tury will be modest—near the lowest extreme of the prospective range given by the United Nations. The previous administration justified its policy choices by calculating the Social Cost of Carbon [dioxide]. We interfaced their model with climate forecasts consistent with the observed history and enhanced the “fertilization” effect of increasing atmospheric concentrations of CO2. We find that making the warming and the vegetation response more consistent with real-world observations yields a negative cost under almost all modeled circumstances.

This constellation of unreliable models, poor scientific practice, and exaggerated estimates of the Social Cost of Carbon argue consistently and cogently for the EPA to reopen and then vacate its endangerment finding from carbon dioxide and other greenhouse gases.