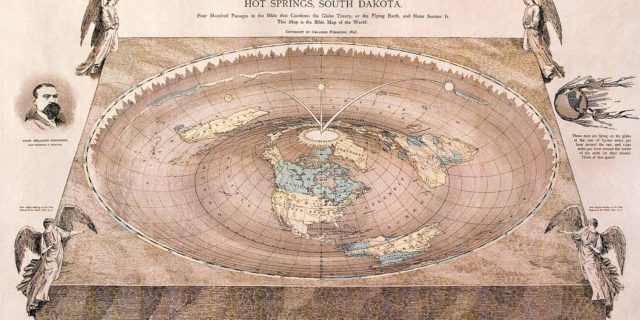 One of the most remarkable dynamics in the global warming debate is the response to the question:
“Tell me, what is the case for significant anthropogenic global warming?” The responses tend to fall into three categories:

One is appeal to authority: “All scientific societies agree that carbon dioxide emissions are causing (fill in the blanks)”

Second is the “It doesn’t matter” response: “Even if the science is wrong, it is still important to do something about it” (that “something” is always big and expensive). I’m going to call this the “Precautionary Principle” response – the idea that if there is any risk at all, we need to do something
heroic to reduce it.

Third is out-and-out anger: Something to the effect, “You denier (or some other ad hominem). How dare you try to tell me there won’t be a catastrophe.” This is a favorite of even otherwise dignified groups such as the National Academy of Sciences.