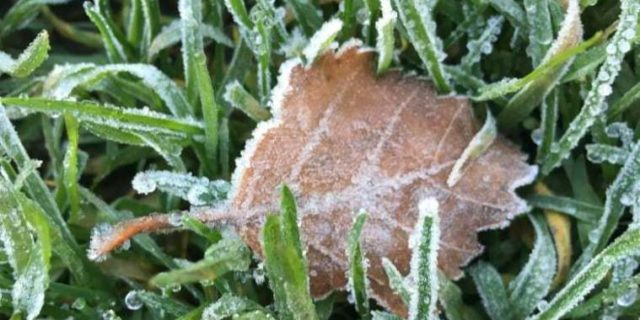 41 records broken in province in past 2 days, with Clinton dipping below -10 C

It was the second record in two days for Vancouver, which saw thermometers dip to 0.8 C Wednesday, wiping out the old record of 2.8, which had stood since 1960.

“We’ve broken a total of 41 temperature records across B.C. in the last 2 days,” said MacDonald.

The average historical low for Vancouver in the second week of October is 7 C.