Introduction
On October 21-22, 2005, the Yale Center for Globalization held a conference on “Global Climate Policy After 2012″. Speakers holding a variety of views addressed the conference, but, as usual, there was little time for actual debate. It was understood that the papers presented at the conference would be published, but, for reasons that I am not privy to, the publication was delayed for over two years. During this interval, papers were, apparently modified, and, in particular, the paper by Rahmstorf was turned into a specific attack on my paper. This would not have bothered me, per se. However, the changes were made without informing me, and no opportunity was offered me to defend myself. This is rather unusual – at least outside the topic of climate change. Under the circumstances, I am making available my paper, Rahmstorf’s paper, and my response. In point of fact, the combination of these three documents will, I hope, better convey the nature of the debate that exists on the matter of the science behind global warming alarm. 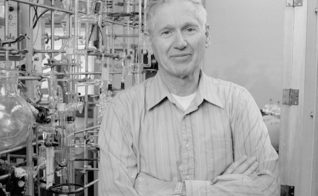 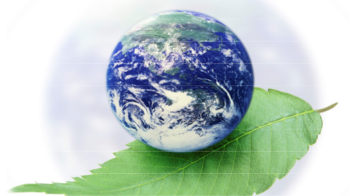