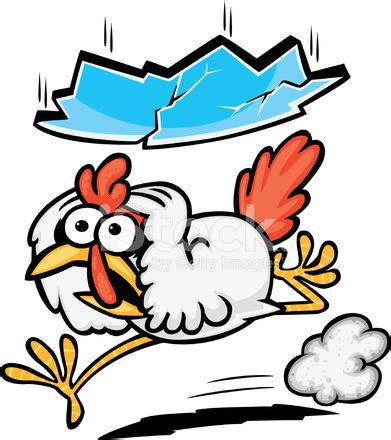 I’ve now had a chance to write a fuller account of my new paper on the BBC: 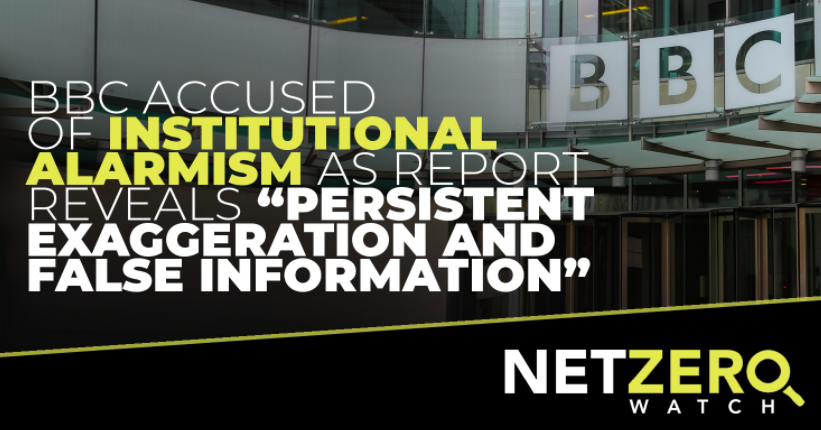 The BBC has been accused of institutional alarmism in a new report published by Net Zero Watch. It reveals the BBC’s persistent exaggeration and false information when it comes to climate and weather-related news.

The study, written by me, reveals that the BBC has been forced to correct a dozen items of false claims and fake news in climate-related coverage after receiving public complaints in recent years.

The paper shows that it has become common practice for BBC reporters to publicise exaggerated and often misleading weather-and climate-related stories in order to hype up the potential risks from global warming.

Institutional alarmism is a form of hyped and exaggerated news reporting that is deeply embedded in the BBC. It manifests itself as unbalanced, one-sided coverage of climate risks that are habitually exaggerated and that go uncorrected by the BBC’s in-house fact checkers.

In 2020, the BBC’s director general warned that the problem posed by disinformation online was increasingly serious and that the BBC would need to work harder than ever to expose fake news and separate fact from fiction.

Since then the corporation set up a team of fact checkers, a BBC-wide Anti-Disinformation Unit and a Climate Misinformation team. Yet none of these teams of fact checkers noticed or addressed the long list of false news stories that were only corrected by the BBC after lengthy and protracted complaint procedures.

The dossier includes the following examples of fake news:

Most of the claims were so obviously and ridiculously false that it is hard to see how they made it through the BBC’s editorial process. This of course raises further questions.

Is the BBC so entrenched in its own version of climate change that it believes its own propaganda, just as the Soviets did? Or do the editors and various layers of management simply not care whatever lies are published?

The above list is merely the tip of the iceberg. Many other falsehoods occur without being challenged, or where complaints are simply ignored.

News items of how weather is getting more extreme, Victoria Falls drying up, droughts in California, starving polar bears and many more. One BBC News report baldly stated that the number of weather disasters had increased five-fold in the last 50 years – a patently absurd claim, which the organisation responsible for the database explains is actually due to better data reporting.

One of the most egregious examples of bias came in Sir David Attenborough’s documentary three years ago, “Climate Change – The Facts”. In fact the hour long programme had little to do with facts, more to do with propaganda. It made several highly questionable assertions, such as that “storms, floods, heatwaves and sea level rise are all getting rapidly worse as a result of climate change”. The documentary provided no actual data to back up these claims. Nor did it offer the views of scientific experts who do not agree.

Often BBC reports are just outright propaganda, with the opinions of Greenpeace, WWF and the Green Party being given prominence, but with very little coverage of alternative views. The coverage of the proposed Cumbria coal mine last year by Roger Harrabin, the BBC’s Environmental Analyst, was a classic example of this.

At other times, the reporting is just silly. For instance, last summer the BBC gave prominent coverage to a silly report which claimed that the impact of global warming would likely lead to ‘impaired’ performances at the Tokyo Olympics. This flew in the face of the fact that many Olympics in recent years have taken place in much hotter climes, such as Los Angeles, Atlanta and Athens.

The sheer weight of evidence presented in this paper suggests that bias is now en­demic in the BBC’s climate reporting.

All of the factual errors noted could easily have been avoided with a bit of basic research. Is this carried out and the results ignored if they don’t agree with the BBC’s agenda? Or is the corporation’s output just made up and printed anyway without checks? Either way, this is journalism at its shoddy worst.

And who is editing this fake reporting? Why are they not insisting on accurate reporting? Where are the highly paid executives, who let all of this continue?

The topic of climate change, Net Zero and the total transformation of society which is demanded to achieve it is of crucial importance for the future of the coun­try. The public deserve all of the facts, not just the warped version offered by the BBC.