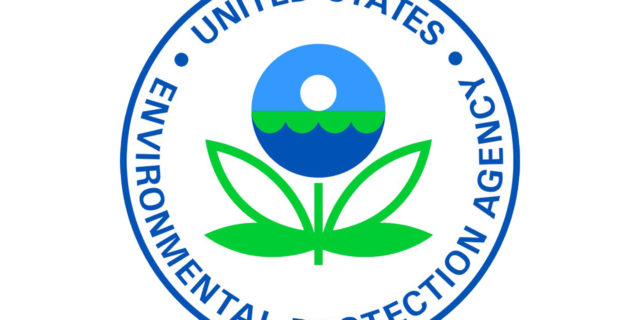 Young v. EPA is a hugely important lawsuit. The law requires that EPA seek scientific advice from an independent and balanced panel of qualified scientists as part of its policy-making process. The Biden EPA has turned the law on its head by first deciding what its policy is and then stacking the panel with its cronies. These EPA cronies are academic researchers who have been awarded tens of millions of dollars’ worth of EPA grants. This will not be independent and balanced scientific review; rather it will be the rubberstamping of EPA’s predetermined policy in contravention of congressional intent. Dr. Stan Young and other applicants were rejected by EPA from panel membership not because they are unqualified, but because they have points of view that might jeopardize EPA’s pre-determined policy plans. The EPA policies at stake rely on of the agency’s most potent regulatory powers and will have major economic and social ramifications for America. The notion that these policies will not get the independent and balanced review Congress intended for them to have is simply outrageous. A copy of the complaint is here.