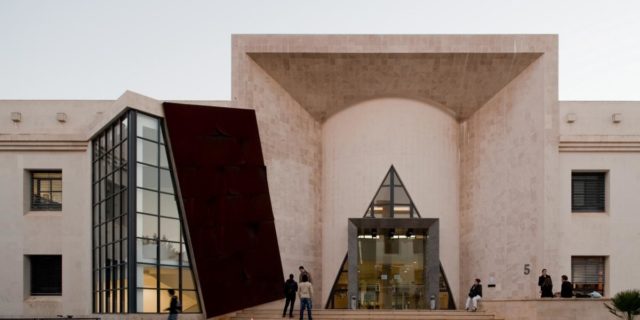 The greenhouse effect can be as good as rejected and Henry’s Law stays firmly standing. 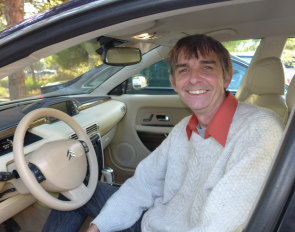 The correlation between temperature and CO2 concentration is readily explained by another phenomenon, called Henry’s Law: The capacity of liquids to hold gases in solution is depending on temperature. When oceans heat up, the capacity decreases and the oceans thus release CO2 (and other gases) into the atmosphere. When we quantitatively analyze this phenomenon, we see that it perfectly fits the observations, without the need of any feedback [1]. We thus now have an alternative hypothesis for the explanation of the observations presented by Al Gore.

The greenhouse effect can be as good as rejected and Henry’s Law stays firmly standing. We concluded that the effect of anthropogenic CO2 on the climate is negligible and the effect of the ocean temperature on atmospheric [CO2] is exactly, both sign and magnitude, equal to that as expected on basis of Henry’s Law.