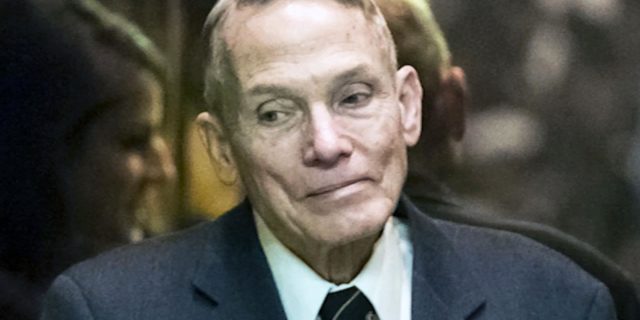 The atmospheric temperatures and concentrations of Earth’s five most important, greenhouse gases, H2O, CO2, O3, N2O and CH4 control the cloud-free, thermal radiative flux from the Earth to outer space. Over 1/3 million lines having strengths as low as 10−27 cm of the HITRAN database were used to evaluate the dependence of the forcing on the gas concentrations. For a hypothetical, optically thin atmosphere, where there is negligible saturation of the absorption bands, or interference of one type of greenhouse gas with others, the per-molecule forcings are of order 10−22 W for H2O, CO2, O3, N2O and CH4. For current atmospheric concentrations, the per-molecule forcings of the abundant greenhouse gases H2O and CO2 are suppressed by four orders of magnitude. The forcings of the less abundant greenhouse gases, O3, N2O and CH4, are also suppressed, but much less so. For current concentrations, the per-molecule forcings are two to three orders of magnitude greater for O3, N2O and CH4, than those of H2O or CO2. Doubling the current concentrations of CO2, N2O or CH4 increases the forcings by a few per cent. These forcing results are close to previously published values even though the calculations did not utilize either a CO2 or H2O continuum. The change in surface temperature due to CO2 doubling is estimated taking into account radiative-convective equilibrium of the atmosphere as well as water feedback for the cases of fixed absolute and relative humidities as well as the effect of using a pseudoadiabatic lapse rate to model the troposphere temperature. Satellite spectral measurements at various latitudes are in excellent quantitative agreement with modelled intensities.