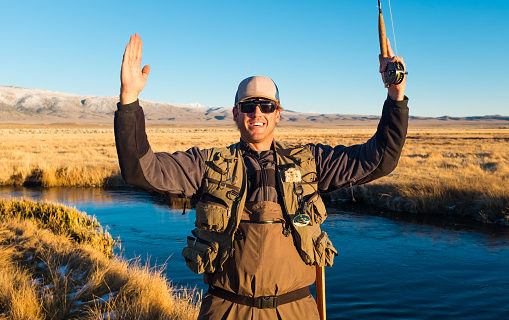 Holders of “mini-bonds” issued by Future Renewables Eco, a wind farm investment company, are braced to lose more than half their investments after it collapsed into administration on Sept 17.

It owned 10 wind turbines across Britain and was funded by 750 bondholders who ploughed £24m into the company between 2015 and 2017.

One investor invested more than £150,000 of his inheritance in the bonds, which paid up to 9.5pc per year.

He said: “I was a fool. I searched for an ethical investment. I have grandchildren and I wanted it to build up the capital and support the wind industry.”

He thinks Future Renewables was too optimistic about how much money could be made from selling the electricity to the grid, a key part of its business plan.

I really cannot understand people who invest so much money in any single company, no matter how attractive it may look. I suspect they were duped by the high rates of interest on offer, which really should have set alarm bells ringing.

But I have no sympathy whatsoever with anybody who prioritises “ethical investment” over financial commonsense.

A quick look at the Annual Accounts of this company shows its whole business model was doomed to fail. The first thing to notice is that the latest set of accounts are for June 2018, filed in February 2019. Clearly the company has been in trouble for a long time.

Those Accounts show how much they have relied on subsidies for their income:

Feed in Tariffs and ROCs account for 72% of turnover, working out at £91.60.MWh. In contrast, electricity sales only earned £35.02/MWh

As you will see, they chalked up a loss of £1986K, before revaluation gains taken on the purchase of another wind farm during the year.

A glance at the P&L shows that the company was effectively bankrupt three years ago:

With turnover of £593K and operating costs of £982K, the company clearly was not viable. And that is before interest payable to bondholders of £2457K. Bondholders, by the way, were owed £15 million at the time.

The company only managed to stay afloat in 2018 by borrowing £4 million from bondholders that year.

Unfortunately investors like this guy have been fooled by the lies put about by the wind industry and renewable lobby, who have deceived the public into thinking that wind power is cheap and efficient.

As the Future Renewables Eco’s bondholders are now finding out to their cost, it is nothing of the sort.