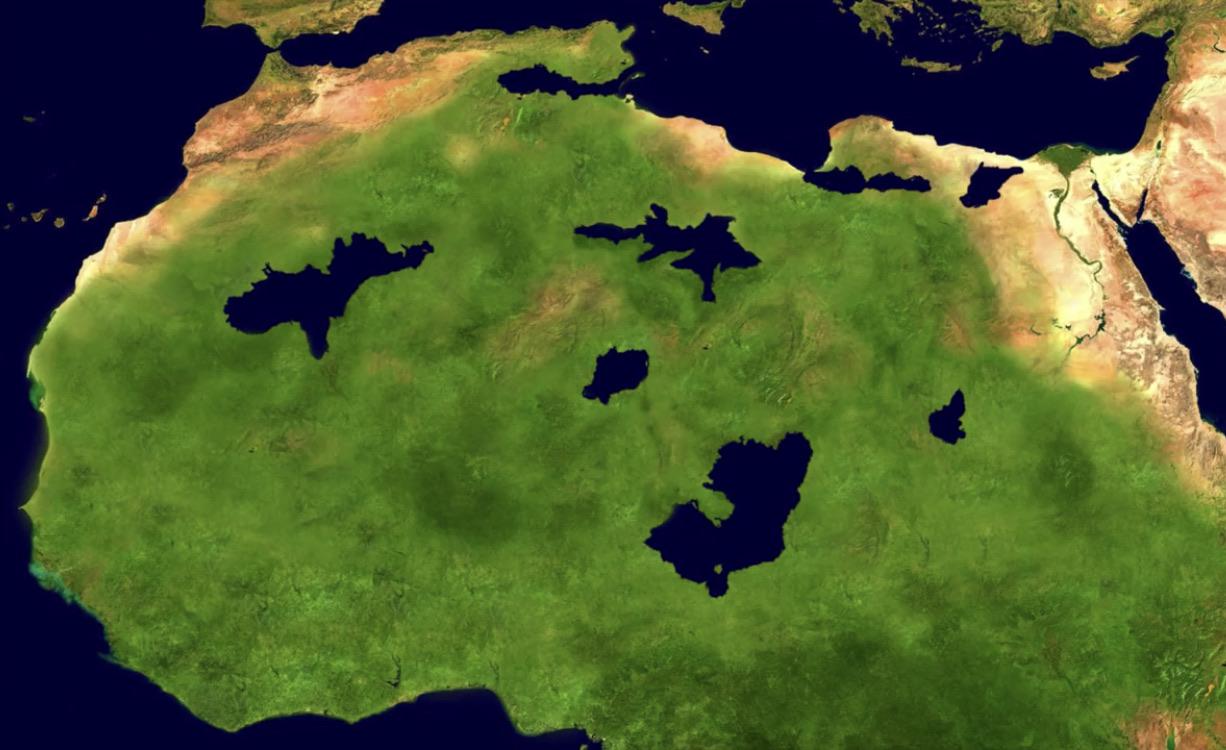 Looking at NASA’s Vegetation Index data, the news is good: the globe has greened 10% so far this century.

That’s good news because we know this ultimately means greater crop production area and forest expansion. Ironically, what many “experts claim to be a huge problem (CO2) is in fact one of the major reasons behind the greening.

Zoe Phin has a post on this topic at her site which really warrants attention.

Zoe downloaded all of NASA’s available 16-day-increment vegetation data from 2000 to 2021. Here’s her result:

“10% global greening in 20 years! We are incredibly fortunate!” Zoe comments on the results. “I just wish everyone felt that way. But you know not everyone does. To the extent that humans enhance global greening is precisely what social parasites want to tax and regulate. No good deed goes unpunished.”

This is not unexpected news to cool-headed climate realists. In August, 2019, we reported on a German study showing how the globe had been greening for 3 decades. Based on satellite imagery, German Wissenschaft reported, “Vegetation on earth has been expanding for decades, satellite data show.”

Also not long ago a study by Venter et al (2018) found the Sahara desert had shrunk by 8% over the previous three decades. This is profound because the Sahara covers a vast area of some 9.2 million square kilometers. Eight percent means more than 700,000 square kilometers more area that’s become green – an area almost as big as Germany and France combined.

So in terms of vegetation, the planet probably hasn’t had it this nice in about 1000 years.

And there’s more good news if you think CO2 is a problem as a greenhouse gas (it isn’t).

Last August, NTZ weekly contributor Kenneth Richard cited a study by Haverd et al, 2020), and wrote that “about 70% of the Earth’s post-1980s vegetative greening trend has been driven by CO2 fertilization” and that this greening will offset 17 years (equivalent) of the Earth’s anthropogenic CO2 emissions by 2100.

There are many more studies underpinning the good news of the greening planet – thanks in large part to mankind. It’s not as bad as the crybaby activists and media depict it to be. Not even close.