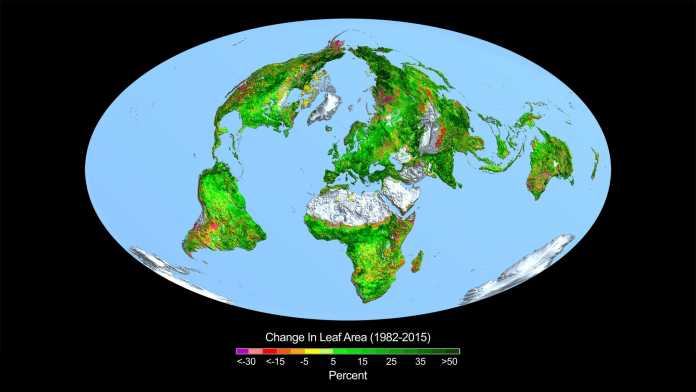 The New York Times published an article Friday titled, “A Slow-Motion Climate Disaster: The Spread of Barren Land.” The article claims global warming is causing drought in northeastern Brazil, turning the region into a desert. Objective satellite measurements of vegetation, however, show increasing vegetation in northeast Brazil and throughout Brazil as a whole, not the other way around. The Times article is merely another example of agenda-driven fake climate news.

In its subtitle, the article claims, “Brazil’s northeast, long a victim of droughts, is now effectively turning into desert. The cause? Climate change and the landowners who are most affected.” The article adds, “Climate change is intensifying droughts in Brazil’s northeast, leaving the land barren. The phenomenon, called desertification, is happening across the planet.”

NASA satellite instruments have precisely measured the amount of vegetation throughout the Earth since the early 1980s. NASA reported its findings in an article titled “Carbon Dioxide Fertilization Greening Earth, Study Finds.” According to NASA, “From a quarter to half of Earth’s vegetated lands has shown significant greening over the last 35 years largely due to rising levels of atmospheric carbon dioxide.” Most of the rest of the land shows little change one way or the other, while a very small amount of land shows a decline in vegetation.

As a whole, “The greening represents an increase in leaves on plants and trees equivalent in area to two times the continental United States,” NASA reports. 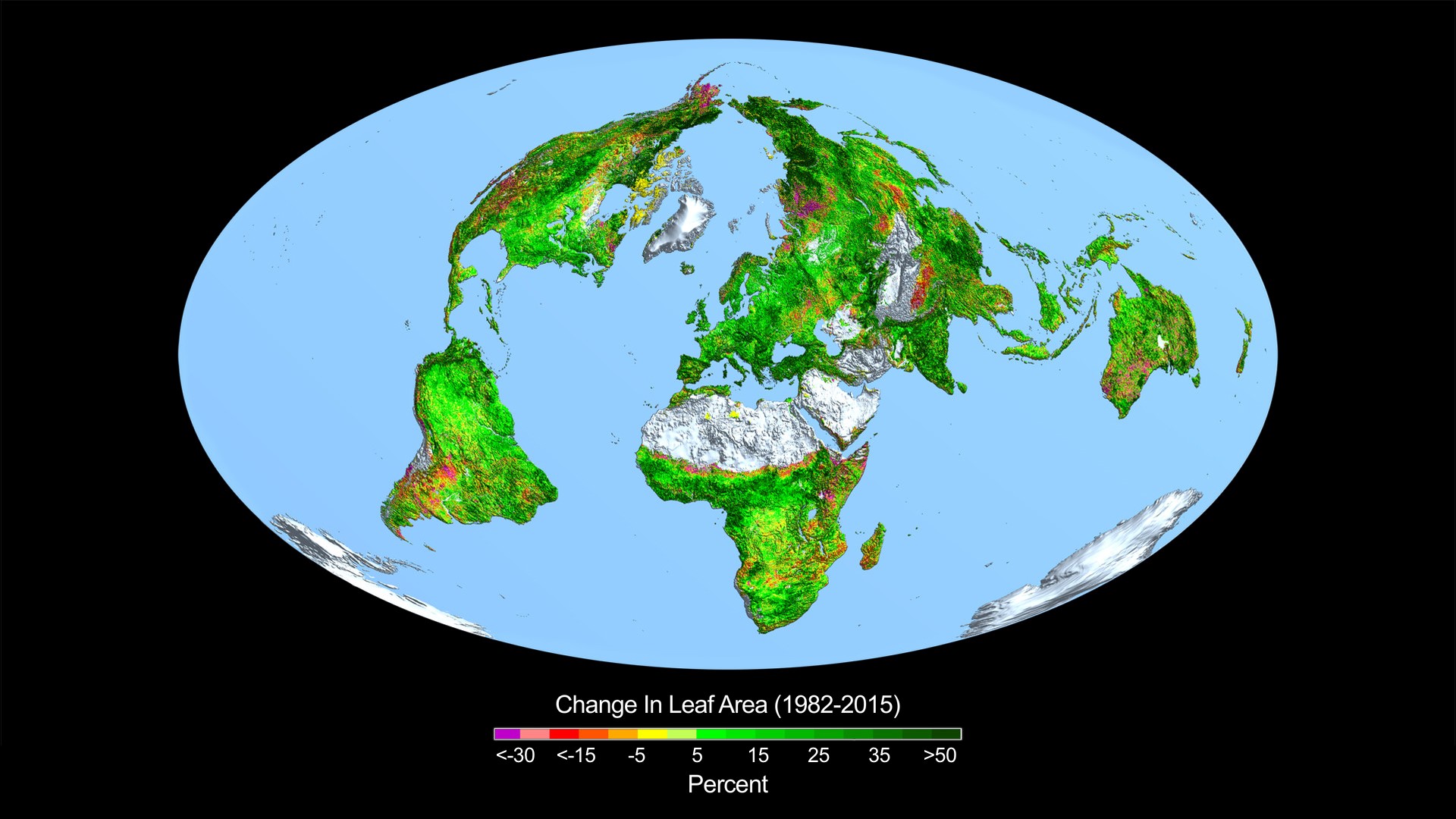 The Times is right that where farmers or ranchers are deliberately removing rainforest and replacing it with farms or rangeland, vegetation declines. But that is not due to climate change, and those are about the only places in Brazil where vegetation is not increasing as the Earth modestly warms.

The simple, undeniable truth is that vegetation is increasing virtually everywhere in Brazil. The New York Times, in order to promote a fictitious climate crisis, is telling provably wrong lies to sell newspapers and to sell alarm.