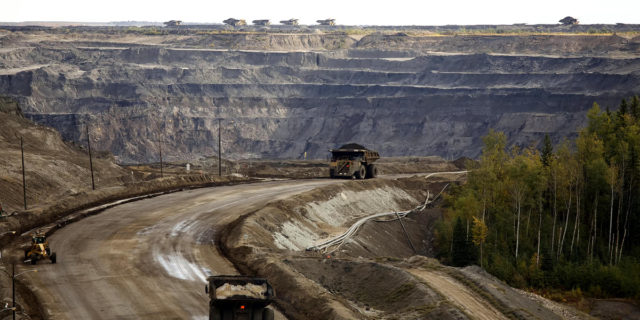 An independent commissioner was appointed to lead a public inquiry into the foreign-funded campaigns targeting Alberta’s oil industry.

For over a decade, an alleged, well-funded foreign campaign has defamed Alberta’s energy industry and sought to landlock our natural resources. The reputational harm to the province’s energy sector has limited government and industry revenue, and cost Albertans and Canadians thousands of jobs.

The government launched a public inquiry, under the Public Inquiries Act, into the existence of this anti-Alberta energy campaign and the foreign sources of funds behind it.

In July 2019, Steve Allan, a Calgary forensic and restructuring accountant with 40 years of experience, was appointed as commissioner to lead the inquiry.

The final report for the public inquiry into anti-Alberta energy campaigns details the investigation into the funding being used by foreign special interest groups to landlock Alberta’s natural resources. The report confirms the existence of well-funded, decade-long campaigns that have impacted the lives and livelihoods of Albertans.

The Alberta government has completed or started work on a number of wide-ranging initiatives in alignment with the commissioner’s recommendations. These initiatives include, but are not limited to:

Government will continue to examine opportunities to further its commitment to protecting the best interests of Albertans and supporting the province’s energy sector.

The commissioner was directed to:

Read the full Terms of Reference, which has been amended through the following Orders in Council: