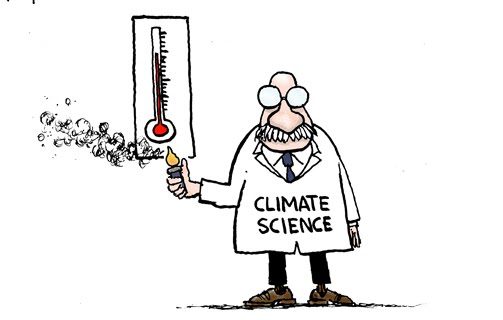 New paper “annihilates” greenhouse theory because, “Something is rotten with the GHE.”

“I would rather have questions that can’t be answered than answers that can’t be questioned.” Richard Feynman The Green New Deal plan to end fossil fuels is a wrecking ball and will end badly like the Greek myth of the ‘SIRENS SONG. New paper “annihilates” the foundation of the greenhouse theory as the earth cools. The false climate change consensus stifles debate hiding the truth of corrupted science data from the public. ABSTRACT Greek mythology reminds that when humans mess with Mother Nature listening to SONGS OF SIRENS things will end badly. Today the SIRENS are the fraudulent Paris Accord, and the New Green Deal with the SIRENS singing the end of fossil fuel energy. This song will end the march of progress on all fronts in Western civilization and wreak havoc on health, economics and safety. Our greatest environmental hazard is caused by lack of grid electricity in developing countries killing millions annually from household smoke. Justin Trudeau is the SIREN singing that raising carbon taxes will have zero economic impact when new study finds “ Real GDP could decline by about 2.1% compared to the case without the tax, and the economy will lose approximately 200,000 jobs.” Fraser Institute. and all this harm without any effect on the climate. Unreliable wind and solar are crowding out the safety of reliable fossil fuels in severe winter blizzards leave a growing death toll around the world. Major peer reviewed research debunks the so-called greenhouse effect as a ‘fictitious mechanism’ or a ‘phantasm to be neglected’ and confirms there is no climate crisis needing government action following the SIRENS. Just as the sailors were fooled in mythology the world is LURED into group think by fudged and corrupted data of government paid scientists. Also, political leaders including Obama and Trudeau deceive the public by conflating invisible non toxic carbon dioxide with pollution.