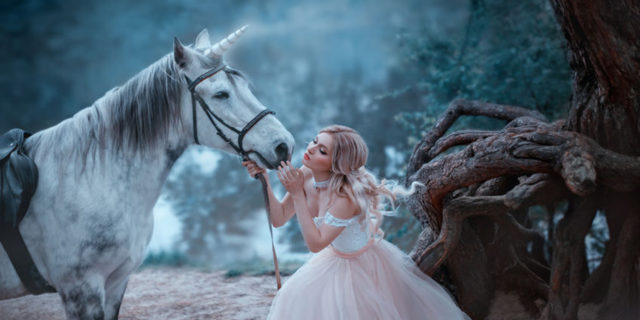 As you will recall, the Paris Agreement set a target of 2C warming from pre-industrial levels, but parties agreed to pursue efforts to limit the temperature increase to 1.5 °C. These of course were only “wishes”, and the Agreement had contained nothing of substance to meet either of these objectives.

Nevertheless, the upcoming COP26 is increasingly being presented as an opportunity to get global warming down from 2C to 1.5C. Even if you accept the basic premise of GHGs, this is a nonsense. As already pointed out, the national pledges made at Paris implied that emissions would carry on rising rapidly up to 2030, meaning that even 2C was not achievable. Now a new paper in Nature reveals just how far and how quickly emissions would have to be cut to meet the 1.5C target:

Emissions in 2019 were 34 GtCO2, giving the world another thirteen years with a budget of 460 Gt. If emissions continue to rise as they have since Paris, that figure will reduce to maybe just ten years.

Even the developed countries, which account for only a third of all carbon dioxide, are unlikely to cut by more than 10% in the next ten years, so to meet the 1.5C target then would effectively mean zero emissions after 2030, plainly an absurd proposition.

To meet that carbon budget would imply a halving of global emissions this decade, and then halving again in the 2030s. There is simply no way this is going to happen.

But that won’t stop the myth of the 1.5C target being kept alive.

I predict that COP26 will come up with a last minute, “save the planet” deal, just as Copenhagen and Paris did, which will of course be nothing of the sort. Instead it will be a smokescreen to disguise the utter failure of the whole farrago.

My guess is that China will offer up some minor concession, probably centred around carbon intensity, but absolutely no commitment at all to reducing emissions this decade. India will offer even less, probably only some extra pledges on renewable energy, tied to hundreds of billions more in climate aid. Everybody will pat themselves on the back. And in five years time the absurd Matt McGrath will be warning once again that we only have x weeks to save the planet again.

Be warned. We will be told that the world has finally committed to keeping temperature rise below 1.5C, and we must therefore play our full part by destroying our economy. Meanwhile China, India and the rest of the developing world will carry on regardless.