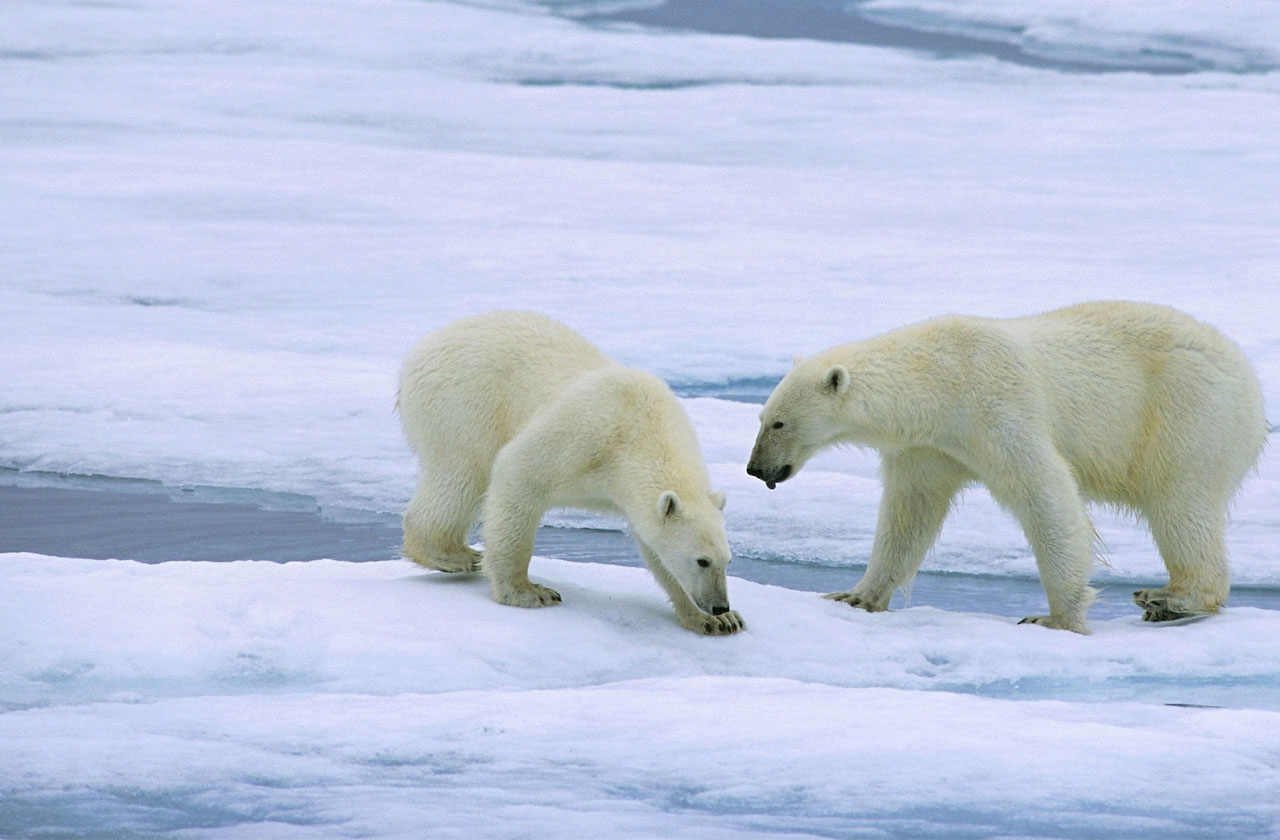 If you thought he cold last month was “unprecedented” and ” worse than we thought” you’d be right. Last month’s polar outbreaks in the United States caused record subzero temperatures, power outages for millions of homeowners in Texas when wind energy failed,  and more than two dozen deaths.

It was also the coldest February in over three decades. Two different metrics of temperature measurement from NOAA agree in demonstrating that we really could have used some “global warming” but there was none to be had.

The event was mainly due to the “Polar vortex”, which  blasted the coldest air across central U.S. from the polar region in more than 30 years. At the same time, Alaska experienced its coldest February since 1999. The main driver for the weather across the contiguous U.S. during February was a strongly negative Arctic Oscillation (AO) during the first half of the month. This may have been the result of a sudden stratospheric warming event that occurred in January. The negative AO pattern favors a cold air outbreak over the central U.S., often referred to as the “polar vortex”.

The National Oceanic and Atmospheric Administration (NOAA) officially reported that during February, the average contiguous U.S. temperature was 30.6°F, 3.2°F below the 20th-century average. This ranked as the 19th-coldest February in the 127-year period of record and was the coldest February since 1989.

Several locations across central Texas, including Austin and Waco, broke records for the longest freezing streak with temperatures below freezing between six and nine consecutive days from February 10-19.

At the same time, another metric, the U.S. Climate Reference Network (USCRN) reported even colder results than the data from the highly compromised weather station network operated by NOAA. While the USCRN uses state of the art measurement systems and is far removed from Urban Heat Island (UHI) it is seldom used in press releases by NOAA.

The USCRN shows a -4.32°F negative deviation in the average US temp anomaly for Feb, 2021 which is -1.12°F colder than NOAA’s problematic and biased surface temperature network. A quick scan of the data shows this to be the highest magnitude monthly temperature drop since the start of the USCRN network in 2005.

While this coldest February on record for over 30 years does not disprove the claim of “man-made global warming,” it does show that the warming is so minor that an area the size of the ENTIRE United States can still set a “coldest ever” record for a time period for as long as a full month.

This event is a strong indicator that nature, not man-made emissions, is still the deciding factor in temperature.