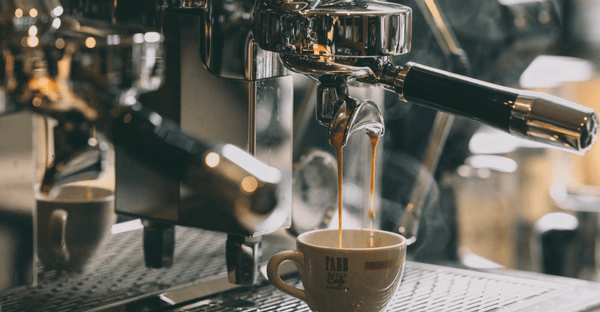 Has the European Union finally crossed a line? Coffee importers who cannot pinpoint the exact geographical source of their product, and prove their product is “deforestation free”, are set to be locked out of the common market, potentially starving European coffee lovers of their morning fix.

E.U. seeks to block import of commodities that drive deforestation

The European Union on Wednesday proposed a measure that would seek to restrict imports to “deforestation-free” goods and materials for countries in the bloc, in an effort to fight consumer trends that drive deforestation around the world.

Importers of commodities including coffee, cocoa, soy, beef, palm oil and wood — as well as products made from those materials, such as furniture and chocolate — would be required to identify the geographic coordinates of the land where the materials were produced. To qualify as “deforestation-free,” the land cannot have been deforested or degraded since Dec. 31, 2020.

The proposal — which would need to be approved by the European Parliament and E.U. member states before coming into force — was hailed as “groundbreaking” action to combat the climate crisis by European Commission officials. “We can’t ask for ambitious climate policies from partners on the one hand and export pollution and support deforestation on the other,” said, Virginijus Sinkevicius, a Lithuanian European commissioner for environment, oceans and fisheries.

Copa-Cogeca, which represents the European agricultural industry, said the tiered system — which the proposal called a “key feature” — was “incompatible” with World Trade Organization rules. The system could have “serious consequences on the future trading relationships and distort the competition on both the EU and global market,” the group said in a statement. As a WTO member, Copa-Cogeca said, the E.U. must “fully respect” WTO rules. Representatives for the European Commission did not immediately respond to a request for comment.

I can’t help thinking the volume of paperwork generated by importers applying for approval for their product will cause more deforestation than any coffee growing operation.